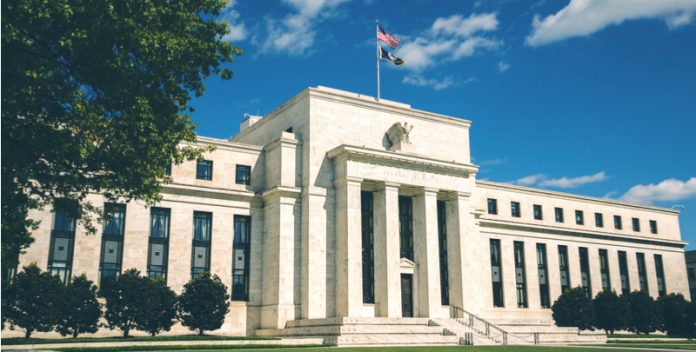 The dollar weakened after investors were left disappointed following the release of the minutes from the May Federal Reserve interest rate setting committee meeting, the Federal Open Monetary Committee (FOMC). Despite all members agreeing that rate rises could happen “soon” according to CNBC, they also all agreed that first they’d need to see evidence that the current weakening in economic data is merely temporary.

Why is the Fed interested in the strength of the economy in order to raise rates?

When economic data coming out of a country is solid, it shows that the economy is strong and economic strength spurs on inflation. How? The stronger the economy is, the higher the demand for workers becomes. As demand for workers goes up, wages for those workers also goes up. The more money workers take home as their salary, the more money they have to spend at retail stores, on cars and on houses. As demand for goods and services increases, the price for those goods and services also increases– in other words, inflation.

So, the message from the Federal Reserve that they are in no great rush to raise rates until data improves has dampened demand for the dollar against the euro. However, the fall in the dollar has been fairly stable and this is because, ultimately the market still believes a rate rise will happen at the June meeting. Though the sentiment is more doubtful regarding further raises throughout the year.

Meanwhile the mood for the euro remained strong, even without any fresh influential data. And despite comments from European Central Bank President, Mario Draghi, who hinted that the ECB will leave the eurozone interest rate policy unchanged in June.