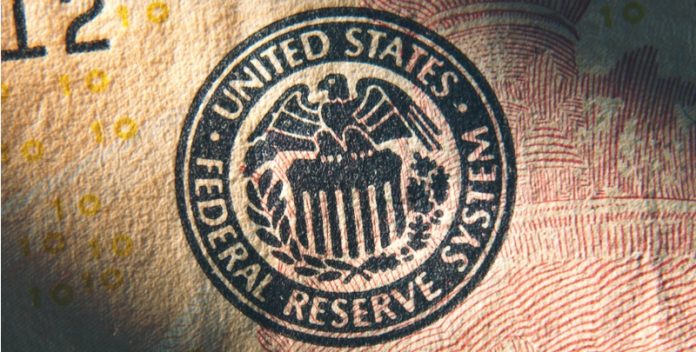 The pound remains close to an eight-month high after the dollar slipped following the release of the much-anticipated Federal Reserve’s minutes from the interest rate setting committee meeting in May. Prior to the release of the meeting minutes, the pound US dollar exchange rate was hovering around the low for the day of $1.2920 and has since moved higher to $1.2975, although still shy of the day’s high of $1.2994.

What did the Federal Reserve minutes say?

The Federal Reserve minutes showed policy members agreeing to a hike “soon”, but that they’d hold off hiking interest rates until they had evidence showing that the recent weakness in economic data was temporary. In short, the minutes showed the Federal Reserve isn’t going to rush into raising interest rates further until economic data starts to improve.

How does this affect the dollar?

Interestingly, though the dollar slipped following the minutes, it hasn’t tumbled. This is because despite the comments, investors are still expecting an interest rate hike. According to the CME FedWatch tool, the probability has remained steady at 83%. However, expectations for two more rate cuts have dropped marginally to 46% from 50% prior. Overall the market doesn’t seem overly concerned by the Federal Reserve’s comments and, for that reason, the dollar hasn’t sold off in a big way. On the other hand, strong economic data will need to start coming through soon.

The pound on the other hand, has remained fairly subdued throughout the day. There has been no influential economic data releases and political campaigning for the upcoming general election has been suspended following the horrific terrorist attack in Manchester.