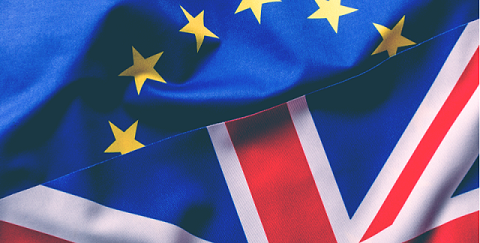 The euro was unable to maintain earlier gains versus the pound, even following the latest release of economic data for the region, which confirmed strong growth and economic momentum. The euro started the day stronger, taking the pound euro exchange rate down to a day’s low of 1.1529, a level not seen since the end of March. However, as the day progressed the euro declined in value, boosting the pound-euro exchange rate to briefly reach 1.16.

Data from the eurozone provided an early focus for the markets, as Europe’s economy continues to gather pace, at the fastest rate since the beginning of the financial crisis. Company growth in Europe, as measured by Markit’s PMI, came in at a six year high for the second consecutive month, with manufacturing leading the way and overall business confidence at a 5-year high. Furthermore, Germany’s GDP growth for the first quarter was confirmed at 0.6% for the quarter and 1.7% on an annual basis. These figures show Europe’s economic growth trajectory remains supported, fuelling expectations that the European Central Bank will have to adjust its stance towards interest rates soon.

Usually data pointing to strong economic growth would be expected to boost the currency. This is because investors want to put their cash into countries where growth prospects are strong. They need local currency to do this, and the increase in demand for that currency pushes up its value. Today, however, after an initial rally, the euro ran out of steam, possibly because of Greece’s failed attempt to find a solution to the country’s continuous debt saga. The pound-euro exchange rate moved back up to 1.1601.

The pound had another soft session as nerves over the Conservatives’ ability to push ahead in the polls continued to weigh on sentiment, as did news that the government spent £10.4 billion more in April than it received. Figures also pointed to a stalling of VAT receipts, which indicate that the British consumer is reigning in their spending. This is most likely because the wages are failing to keep pace with prices rises which is squeezing households. Given the UK economy’s reliance on consumer spending, this data points towards an economy under pressure which is considered negative for the pound.