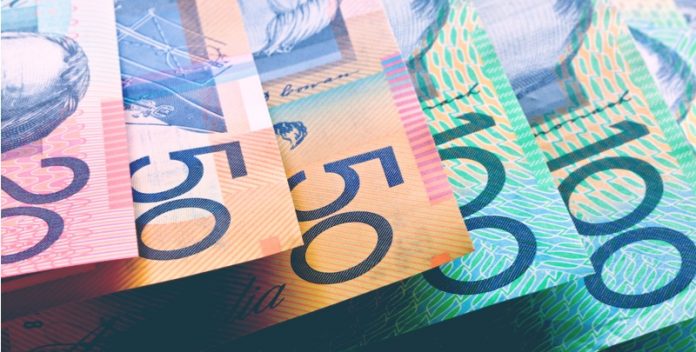 The pound has fallen against the Australian dollar at the start of the week, with the GBP/AUD exchange rate dropping to below AUD $1.7400 for the first time in three sessions.

With little in the way of data or relevant newsflow from Australia, the driving force behind the pound vs Australian dollar exchange rate has been from political developments in the UK.

Election nerves have been weighing on the value of the pound as the Conservatives have lost ground in the polls since the unveiling of their manifesto on Thursday, last week. The manifesto included unpopular social care policies and pension changes, which have resulted in the Tories dropping from a 20-point lead over Labour, to the most recent YouGov poll showing just a nine point lead. This is the first time the Tory lead has dropped into single digits.

The polls matter to the pound not the policy detail

Whilst the pound isn’t interested in the minute detail of party policies, it’s interested in the polls and the lead that the Conservatives can achieve against the opposition. This is because a landslide victory for the Conservatives would mean that they have a larger majority in Parliament, and UK Prime Minister Theresa May would have a stronger mandate to silence some of the more extreme “Brexiteers”, making a smoother Brexit more likely. A smoother Brexit is one whereby the economic consequences of leaving the European Union are minimised, this is considered favourable for the pound.

Moving through the day, the pound attempted to stage a small recovery after Theresa May backtracked on the particularly unpopular, so called “dementia tax”. A roll back on this policy should help the Tories in the polls once again, however the move higher wasn’t sustained and the exchange rate continued to fall.

Looking out across the week, Australian data is in short supply so developments in the UK are likely to continue driving the pair.