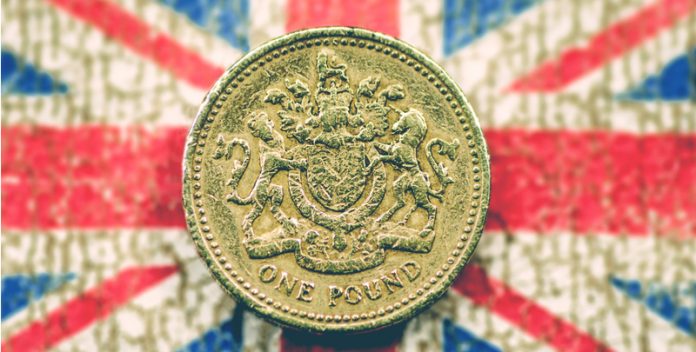 The pound was seen recovering versus the Australian dollar, pushing the exchange rate back up to AUD$ 1.7467, after falling as low as AUD$ 1.7376 in a mini flash at the end of the previous day.

The actual cause of the extremely rapid decline of sterling is unknown, often flash crashes can be caused by automated, high frequency trading. Although, interestingly, the one yesterday also coincided with the timing of the Conservative Party election manifesto being unveiled.

Flash crash aside, the pound has rallied 0.15% versus the Australian dollar. Most likely due to increased optimism surrounding the UK economy, despite Brexit uncertainty. This week has been a busy week as far as economic data is concerned for the UK and overall the picture being painted is one of a resilient economy.

Firstly, according to Business Insider, unemployment hit a 42-year low at just 4.6%. The number of new jobs being created was also higher than expected.

And, finally, Financial Times notes that manufacturers have reported the strongest growth in 3 years as export orders rise.

All these statistics are pointing to a resilient economy. Which is good news for the pound. Because investors want to put their cash into countries where growth prospects are promising, strong economies have strong currencies. Local currency is needed to invest, and this increase in demand for sterling pushes up its value.

The mood for the Australian dollar, although weaker than the pound, was still buoyant as news flow surrounding Trans-Pacific Partnership agreement (TPP) has pointed to the deal still going through even though the U.S. pulled out earlier this year.

TPP is a multinational trade deal involving 11 remaining countries, including Australia, Japan and New Zealand, with the aim of increasing trade between them. This is good news for the economies of the countries involved and, therefore, supportive of their currencies. There had been concerns that the agreement would start to fall apart following the U.S. pulling out of the deal. However, that doesn’t appear to be the case and a clear path to the signing of the historic agreement will be positive for the Australian dollar.