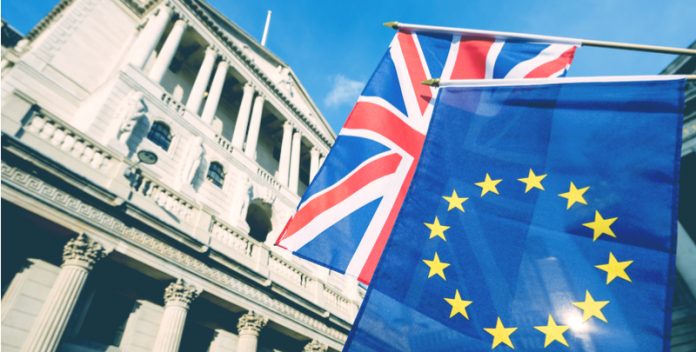 After losses in the previous week, the pound euro exchange rate slipped again on Monday to 1.5415. It’s a level not seen for almost 2 months as nerves over the upcoming UK elections increased following a shift in the UK election polls.

The Conservatives had been enjoying a solid 20-point lead ahead of Labour in the polls; however, over the last week this lead has more than halved to just 9 points, according to the latest YouGov polls. The huge fall in popularity of the Tories comes following the unveiling of the party manifesto, which included some changes to social care and pension policies which left voters unimpressed.

The pound is looking for a smooth Brexit

The pound isn’t interested in the finer detail of the policies. It is, however, very interested in the polls and the potential lead that the Conservative’s leader, Theresa May, can secure. This is because with a larger majority in Parliament, Theresa May will have stronger mandate with which to negotiate in Brussels and a stronger mandate to silence some of the more extreme “Brexiteers”, making a smoother Brexit more likely.

A smoother Brexit is one whereby the economic consequences of leaving the European Union are minimised. This is considered favourable for the pound because the less the impact from Brexit on the economy, the more likely that foreign investors will remain interested in the UK. Foreign investors need sterling to invest here, and the increase in demand for the pound pushes up its value. A fall in the polls for Conservatives means a smoother Brexit could be less likely and so the pound is trading lower.

Also weighing on the pound and the chances of a smooth Brexit, are threats by the UK to quit Brexit talks unless the EU drops its demand for EUR 100 billion divorce payment. The EU is insisting that the bill be settled before trade negotiations begin, whilst Brexit Secretary David Davis said to the Sunday Times over the weekend that under those circumstances the UK would walk away.

Meanwhile, the euro was on the rise after German Chancellor Angela Merkel said that the euro was “too weak” and blamed the European Central Bank. These comments have spurred speculation that German officials could increase the pressure on ECB President, Mario Draghi and the monetary policy committee to tighten policy and look to raise rates more quickly than the current path.