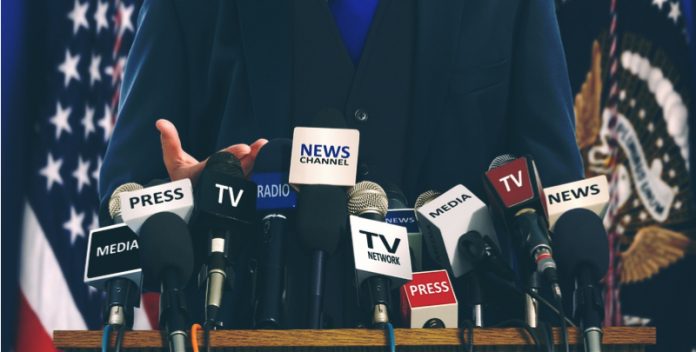 After an impressive previous week, the pound U.S. dollar exchange rate was just managing to keep above the closely watched $1.30 level. Political concerns on both sides of the Atlantic made for a volatile session.

The pound was under pressure amid increasing concerns over the upcoming general elections. The Conservatives, who just one week ago had been leading the polls by 20 points, are now just nine points ahead, after the Conservative manifesto unveiled at the end of last week left voters unimpressed.

It’s not the policy detail that concerns the pound, but the fact that the widely-anticipated landslide victory by UK Prime Minister Theresa May and the Conservatives no longer look so certain. This is important to the pound because with a larger majority in Parliament, Theresa May would have a stronger mandate with which to negotiate in Brussels and silence some of the more extreme “Brexiteers”, making a smoother Brexit more likely.

A smoother Brexit is one whereby the economic consequences of leaving the European Union are minimised. That would be considered favourable for the pound. The smaller the impact from Brexit on the economy, the more likely that foreign investors will remain interested and investing in the UK. They need sterling to invest, and the increase in demand for the pound pushes up its value. However, any indication that the Conservatives are losing their footing will weigh on the pound, as it has today, as a smoother Brexit looks less likely.

Although U.S. President Trump enjoyed a fairly scandal-free weekend and his first overseas trip to Saudi Arabia was considered a success, demand for the dollar is cold. Concerns are still rife that with so many fires to fight, Trump’s administration will not have the resources to advance the tax reform and infrastructure spending plans which had boosted inflation expectations and increased expectations of rate hikes throughout the year from the Federal Reserve. Although a rate hike in June is still expected, expectation for another one or two have fall significantly.

Why does this matter?