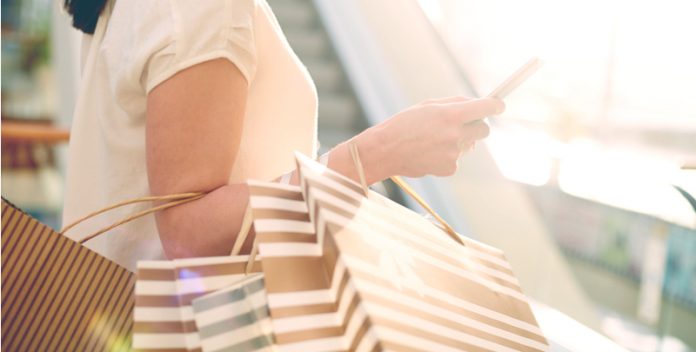 The pound hit a 7-month high versus the dollar, charging through the closely watched $1.30 level after US president Donald Trump fires FBI director James Comey, coupled with a strengthening UK economy.

The pound to U.S. dollar exchange rate jumped 0.5% on Thursday, bringing the pound’s value up to $1.30 for the first time since September 30 last year. This happened as investors digested the latest news that the U.S. Congress is officially investigating Comey’s claims of Trump trying to influence the FBI’s investigation on his ties to Russia.

To make matters even better for sterling, there was an unexpected positive movement in UK retail sales. High street spending in April in the UK smashed expectations, increasing 2.3% rather than the forecasted 1%, which is much better than the 1.4% decline in the previous month. The figures show that despite rising prices and declining wages (when taking inflation into account), shoppers are still hitting the high street and spending. Consumers seem to be shrugging off any political uncertainty, which is great news for the UK economy, given its reliance on household spending in the service sector.

Signs that the UK economy is strong and resilient are good news for the pound, since investors look to devote their money into countries that have strong growth prospects.

Meanwhile, the dollar was having another down day, although perhaps not by as much as expected, given the enormity of the political scandal engulfing the Trump administration.

The overriding concern has been that this political storm could potentially delay President Trump from pushing through his expansionary, economic agenda of corporate tax cuts and fiscal stimulus. Or, in the worst case scenario for the market, may mean the removal of the possibility of such policies happening at all. However, things seem to be moving rapidly beyond this point, with ex-FBI chief Robert Mueller heading an investigation into the Trump/Russia case. This opens up the potential for other scenarios, such as impeachment, which could pull the dollar sharply lower.

The other impact of these political jitters is the increasing concern that the political storm may deter the Federal Reserve from hiking rates in June. Last week, the market was over 80% certain of a U.S. dollar rate rise in June, though this probability has now fallen to just 65%. This is weighing on the dollar because a lower interest rate expectation means that investors look to dump their dollar-denominated investments in favour of more profitable currencies, increasing the supply of dollars and thus decreasing its value.