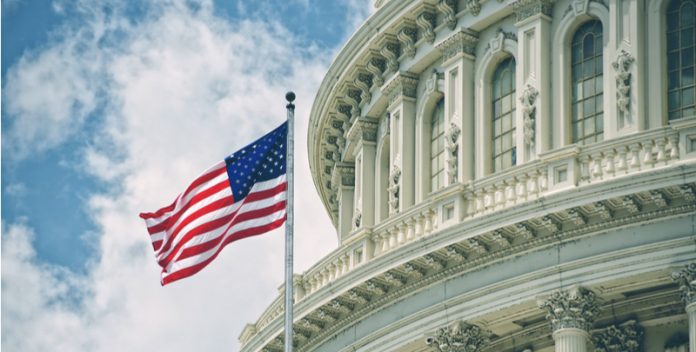 The pound Australian dollar exchange rate strengthened on Wednesday (May 17th) to a high of AUD$1.7549, recovering from a two-week low of AUD$1.7343 touched on Tuesday (May 16th).

It seems Investors were choosing to turn a blind eye to concerns over the possibility of slowing economic growth in Britain in 2017 and the challenges of upcoming Brexit negotiations and instead opted to buy the pound as investor appetite for risk decreased.

The main reason for the increasing risk on the market has been the growing Trump scandals which have caused volatility in the market.

Whilst it is too early to speculate what will happen to Trump at this stage, the brewing of this political storm will almost certainly distract Trump for his pro-growth economic agenda and could end in impeachment. The rising political uncertainty and instability is stirring up anxiety in markets across the world and investors look to move their money into safe-havens.

Given that the Australian dollar is considered a risky commodity currency, it too has been hit by the developments as investors search for “safer” currencies. Consequently, the pound-Australian dollar exchange rate has benefited from AUD weakness.

On the other side of the equation, the pound was seen strengthening following a better than expected jobs report. Unemployment hit a 42-year low at 4.6%, the number of jobs created came in six times higher than forecasted and there was another record in the number of people employed. The pound jumped following the release. However, the fact that wage growth continues to look anaemic, ticking up just 0.1% to 2.4%, meant sterling was unable to sustain the earlier rally and weakened through the rest of the day to trade at 1.7450.

The link between wage growth and currency value

When wages go up, prices increase to cover the extra labour force costs, thus pushing up inflation and raising expectations that the central bank will raise interest rates sooner rather than later. When wages rise slowly, or slower than expected, expectations of an interest rate increase diminish.

If interest rates in UK are relatively lower than other countries, it will make it less attractive for investors to save money in the UK. This will cause outflows from the UK, increasing the supply of sterling and decreasing its value.