Home EUR Euro Smashes Through 1.10 Versus US$ With US Economics/Trump Scandals 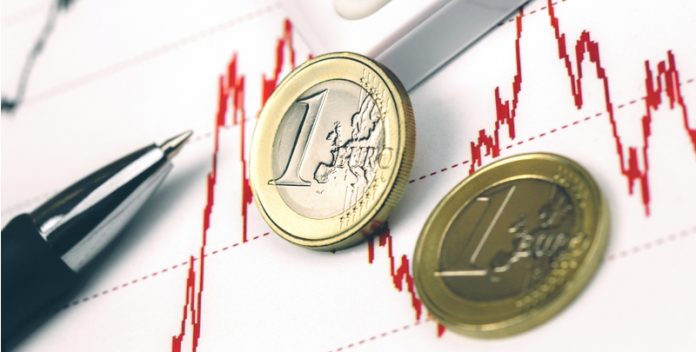 The euro to U.S. dollar exchange rate hit year to date highs on Tuesday, at 1.1050, thanks to a combination of both euro strength and dollar weakness.

The dollar has been hit by a variety of negative influences over the course of the past few weeks, which have contributed to the euro to U.S. dollar exchange rate hitting the highest level since the US Presidential elections, in November last year.

Firstly, Trump has found himself at the centre of yet another political controversy, before the last scandal surrounding the firing of James Comey has even been extinguished. These controversies are distracting Trump from his economic reforms of corporate tax cuts and infrastructure spending, which had been the basis to the post-election dollar rally.

Secondly, economic data from the U.S. has been hitting a slightly weaker note and although it hasn’t been weak enough to dent expectations of a Federal Reserve rate hike at the June meeting, it has started to erode the probabilities of more rate hikes throughout the rest of the year. This in turn is weighing on the dollar, as lower interest rate expectations can result in investors dumping dollar denominated investments in favour of more profitable currencies, thus increasing the supply of dollars and decreasing its value.

Meanwhile, the mood towards the euro has been improving over recent days, as political risk in the region has been fading. Macron appears to be making the right first moves by wasting no time to meet German Chancellor, Angela Merkel and by rejecting the Eurobond, pointing towards a stronger more united eurozone which is a plus for the euro.

The euro has also been benefiting from signs of economic strength in the region. Today it saw the release of another solid figure, showing economic growth for the eurozone to be broad based and unwavering, for the first three months of this year. This has boosted the euro because investors want to invest in countries or regions where growth prospects are strong. Local currency is needed to do this, which increases the demand for the currency and pushes up its value.

While economic indicators are increasingly pointing towards a stronger economy, inflation figures due out on Thursday could put a limit on the euro rally given that inflation has remained stubbornly low.