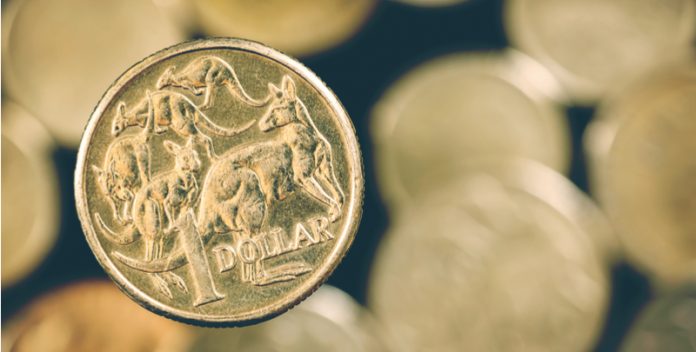 The big story over the weekend was a Chinese government summit, which was the platform for the announcement of the new “Silk Road” project. This is a part of the Belt and Road initiative that aims to forge peace, inclusiveness, and free-trade across the world. The Chinese President, Xi Jinping, outlined his ambitious plan to take China to the forefront of globalisation by recreating old overland and maritime trading routes through central Asia, Europe and beyond, including massive investment in infrastructure along the way. The project is unprecedented in scope with plans to span 65 countries at an estimated US$900 billion cost.

The Australian dollar was one of the strongest performing currencies in the FX space on Monday, along with other commodity currencies such as the New Zealand dollar and the Canadian dollar. The Aussie dollar surged versus the pound, pulling the pound Australian dollar exchange rate to a low of AUS$1.7345, down significantly from multi-month highs of AUS$1.7640 seen only last week.

Just a temporary rally for the Aussie dollar?

Despite receiving praise from many global players, the projection has also received early criticism. These consist of concerns over an unsustainable debt burden starting to surface and tones of caution over whether such an ambitious project could actually ever be delivered. As a result, the rally in metal prices and consequently the Australian dollar’s rise in value is only expected to be temporary but it is still far too early for there to be any definite effect on the outlook for the currency.