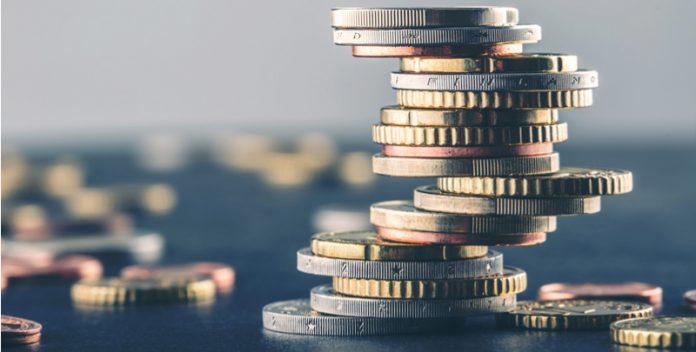 The Euro-U.S. dollar exchange rate has been steadily climbing throughout the day on Monday, reaching a high of 1.0990 before retreating slightly to 1.0970. The main driver has been the weakness of the dollar at the start of the week, with the dollar losing ground against all major currencies, except the Japanese Yen.

A brightening global picture takes the shine off “safe-haven” dollar

A new agreement has been reached between OPEC and non-OPEC oil producers to extend the current oil production cuts for a further 9 months, all the way to March 2018. Additionally, the Chinese plans for a new Silk Road initiative and infrastructure project to boost global trade, have both caused the safe-haven U.S. dollar to be firmly out of favour. A safe-haven currency is one that investors look to buy during times of uncertainty as they are perceived less risky and often appreciate in value in such conditions. The reverse also stands true, with the dollar weakening today as a result of the potential economic benefits in other countries stemming from oil increasing in value and China’s proposed US$900 billion infrastructure project.

Eurozone economic growth figures due on Tuesday, why do they matter?

With little in the way of economic data from either the eurozone or the U.S., investors are instead looking towards Tuesday and the release of the eurozone flash GDP. The first quarter of 2017 has seen strong economic data being released from the eurozone area. This is mainly thanks to Germany, the economic leader of Europe which is keeping the motor roaring for the entire eurozone; Germany’s economy grew 0.6% in the first quarter. Economic growth is important for the value of a currency because countries with strong economies have strong currencies. Investors want to put their money into countries where growth prospects are strong and they need local currency to do this, which increases the demand for the currency and pushes its value higher.

However, the picture is not quite so straightforward because inflation is actually ticking stubbornly lower both in Germany and across the eurozone, away from the European Central Bank’s target of 2%. Weaker inflation levels have decreased pressure for the ECB to increase interest rates and lower interest rates can have negative effects on the value of the euro compared to other currencies such as the dollar. It is also widely believed that the ECB will also start tapering its bond buying programme soon, however strong GDP readings and solid inflation data will be a prerequisite for that.