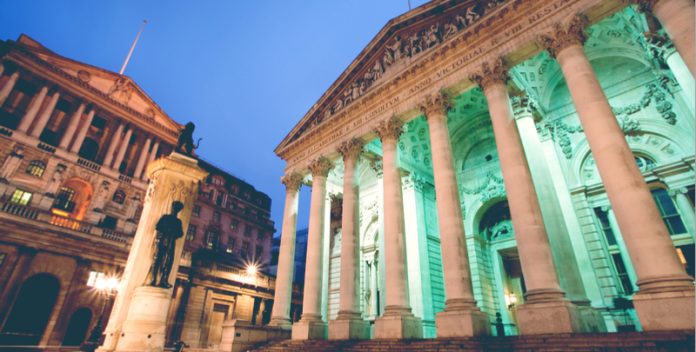 The start to the week saw the pound to Australian dollar exchange rate move purposefully higher, hitting 1.7643, its highest level since September last year. However, over the last two days, the rate has plummeted to current levels of 1.7379.

The main cause of the drop in the value of the pound was the Bank of England. On Thursday (May 11th), the central bank downgraded its economic growth forecasts for the UK to 1.9% from 2% for 2017, which has impacted the pound.

How does the economic outlook impact on a currency?

Given that investors want to put their cash into countries where growth prospects are good, and they need local currency to do this, the increase in demand for that currency pushes up its value. This is the reason why strong economies have strong currencies. The reverse is also true, and a slowing of growth in an economy encourages investors to withdraw cash from the country, thereby increasing supply and lowering the value. And this is exactly what we are seeing with the pound. The downgrade in economic growth forecasts by the BoE, was sufficient to send sterling southwards in a selloff which has continued now into a second day and has pulled the pound to Australian dollar exchange rate down to its lowest level since the beginning of May.

Another area of concern from the Bank of England on Thursday, was the comment that the forecasts (for growth and inflation) were made on the assumption that the UK will secure a smooth exit from the European Union. The Governor of the Bank of England clarified that a smooth Brexit required “an agreement about future trading arrangements and… a transition, or implementation period, from the negotiation to that new agreement”. A smooth exit could be a rather over optimistic assumption given the bad blood between the UK and the remaining EU, even before negotiations have kicked off in earnest. The concern is that if growth forecasts have been slashed even with a smooth Brexit, should the Prime Minister fail to achieve a seamless Brexit then the forecasts could change dramatically for the worse, potentially pulling the pound to new lows.