Home EUR EUR/USD Increases But Not Thanks to Macron 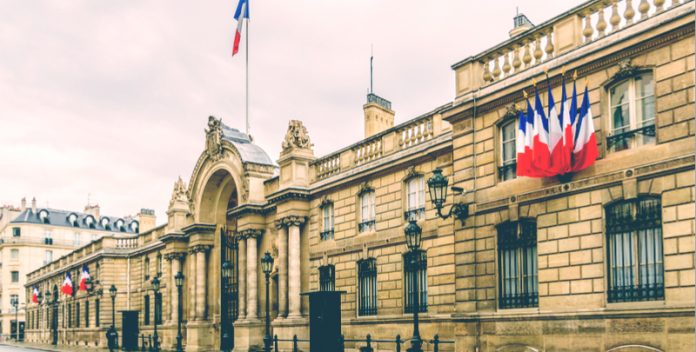 Finally, one week after Macron won the French Presidential elections, the euro to us dollar exchange rate begin moving higher again. The euro failed to push significantly higher when centrist, pro- euro, Macron won the keys to the Elysee Palace. The rate initially jumped to 1.1010 on hearing the result, before selling off throughout most of the week and hitting a two-week low.

There has been plenty of analysis as to why the euro didn’t have a victory rally. These include arguments that there was a delayed reaction – with the likes of anti-euro LePen defeated a rally will come as investors look to buy in once again to European assets. Another line of thought is that the market was confident that Macron would win and negativity towards the euro had been declining since April, so no surprise no rally. Whilst the final idea is that with the stability brought by a Macron win and the low interest rate environment means that the euro can resume its role as a funding currency. This is a currency that due to its low interest rate is cheap to borrow, to finance more high risk trades. Suddenly with political calm once more in Europe, higher risk trades are once again more attractive meaning that the euro will be under selling pressure.

US dollar is moving the euro/ US dollar exchange rate higher

Interestingly the increase in the euro US dollar exchange rate that we witnessed today, which saw the EUR/USD climb over 0.64%, is unlikely to be related to Macron in any way. Instead, it appears to be the product of weak economic data from the US which has reduced the expectation of a US rate hike in the June Federal Reserve. When an interest rate increase looks less probable, a currency will usually selloff, this is because foreign investors will dump investments in the local currency in favour of more profitable currencies elsewhere. This then increases the supply of the local currency which pushes the value of the currency lower.