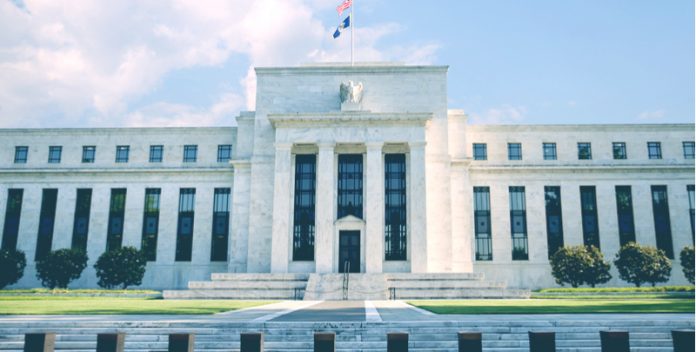 Today’s (May 12th) economic numbers from the US failed to live up to optimistic expectations, inflation rose only 0.2%, instead of the forecasted 0.3% and retail sales increased just 0.4% rather than the 0.6% expected. Following the release, the US dollar weakened versus sterling, pushing the pound to us dollar exchange rate back up towards 1.2880 after having been as low as 1.2845 earlier in the day.

The reason that this data pulled the dollar lower is not in the figures themselves, but more about the implications that two months of lacklustre data could have on the Federal Reserve’s intentions for raising interest rate over the coming months. Generally, the higher the inflation figure the more likely that the central bank will raise rates to encourage consumers to save as opposed to spend. Additionally, retail sales are generally considered a clear indicator of future inflation, so high retail sales figures point towards an increasing possibility of a rate hike. Again today’s figure was less than predicted, and could possibly throw into doubt the next rate hike.

Prior to the release of these figures, there was over a 90% expectation that the Federal Reserve would hike interest rates at its next interest rate meeting in June. Following today’s data, the expectation lowered to 74% and consequently the dollar fell.

Why are interest rates so important to currency values?

However, looking more closely at the retail sales figures and inflation data, they weren’t by any means terrible, they just weren’t quite as good as expected. For this reason, it seems unlikely that it will actually be a game changer for the Federal Reserve at the meeting next month and the central bank will most likely continue with the interest rate rise as expected. Therefore the dollar could be expected to regain lost ground.