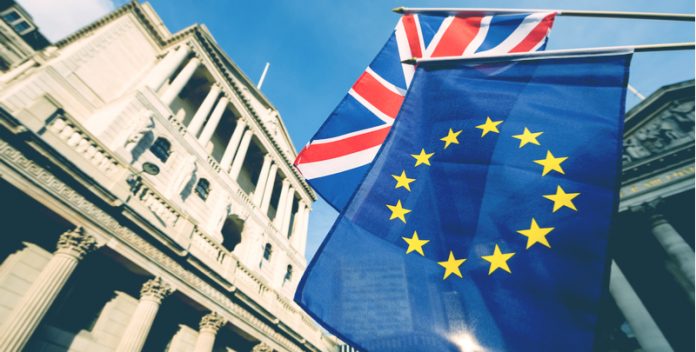 The pound to euro exchange rate continued to fall on Friday (May 12th) as investors carried on digesting forecasts and revelations by the Bank of England on Thursday. Heading towards the end of the week the exchange rate had slumped below 1.1800, hitting a new weekly low.

The fact that growth was downgraded for the UK in 2017 was clearly bad news for the pound. Investors look to put their money in countries which have strong economies, so suggestions that an economy may weaken more than expected will cause investors to want to pull money out of that country. They do this by selling the local currency and this subsequently increases the supply of that currency which devalues it.

However, perhaps more concerning was the Bank of England basing its forecasts for the coming years on the assumption of a smooth exit from the European Union. The Governor of the BoE, Mark Carney, said that a smooth Brexit required “an agreement about future trading arrangements and… a transition, or implementation period, from the negotiation to that new agreement”. This is a stark warning to Theresa May, just one month before the snap general elections, that sanguine forecasts are dependent on her success at the negotiation tables in Brussel.

And if the PM fails to secure a smooth Brexit….?

Yet the assumption of a smooth Brexit looks rather optimistic given that even before negotiations have started in earnest, the relationship between Theresa May and the remaining 27 member states could be considered acrimonious at best. There have been accusations flying of Theresa May being too aggressive and unrealistic, whilst the other member states stand more united than ever. So, what if the Prime Minister fails to secure the essential smooth Brexit? If growth forecasts have been cut, even with a smooth Brexit, then a rough bumpy Brexit could bring growth forecasts substantially lower, which could then drag the pound to fresh lows.

If Brexit talks go well and the economy performs well the Bank of England indicated that it would be able to raise interest rates from their current low of 0.25%, which would be good news for the pound. However, no interest rate rise is imminent with only one member of the monetary policy committee voting for a rate increase, whilst 7 opted to keep it unchanged.