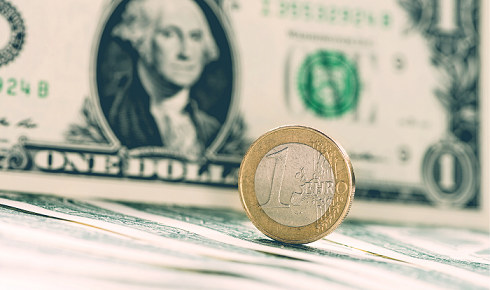 The Macron inspired euro rally was short lived, blink and you missed it. Despite the pro-euro Macron winning the French Presidential elections, the euro was unable to maintain the gains made in the immediate aftermath of the results. In a classic case of buy the rumour sell the fact, the euro retreated from the year to date highs of $1.1010 and pulled back to $1.0920 versus the dollar.

The euro’s inability to sustain a rally was in part due to a Macron win being widely expected and almost fully priced in following his first-round victory, but also due to the realisation that President elect Macron has an “immense” job on his hands and the threat to the euro will not just disappear after the defeat of LePen.

In fact, quite the opposite, LePen has vowed to “lead the fight” at the legislative elections in June. Should LePen gain sufficient influence in the June parliamentary elections, then there could be trouble ahead for Macron and his fledgling party and potential problems for the euro could be just beginning.

With the French elections ending and Trump’s first 100 days in office in the past, political risk, which has been at generational highs, looks set to ease, with the focus shifting back to economic data and central banks. Today, data for Europe continued to point towards a healthy picture, with German factory orders surging 2.4% compared to a year earlier, beating expectations, whilst EU investor confidence also came in ahead of expectations.