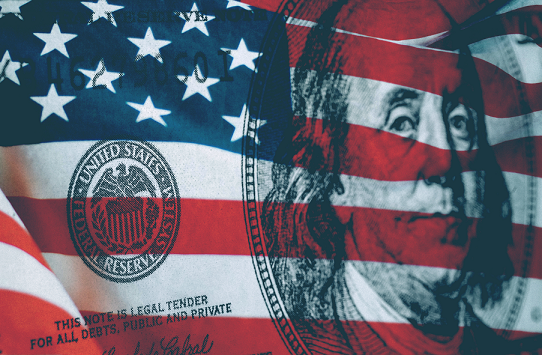 Macron’s victory in the French presidential elections was the dominant theme across markets on Monday. Despite a victory for pro-euro Macron, the euro actually lost momentum throughout the course of the day, in part due to a Macron victory being expected and in part due to the immense challenge that lays ahead of the President elect, particularly in the upcoming parliamentary elections. Today’s profit taking in the euro, benefited flows into the dollar and saw the dollar rebound versus the pound.

Sterling is suffering from a very light UK macro-economic data calendar on Monday, offered little substance for currency traders to sink their teeth into and there have been no fresh headlines regarding Brexit negotiations. Instead the market continues to digest the possibilities of a clean sweep by the Conservative party in the general election in June, with positivity boosted by successful local elections last week, which saw the Conservatives steal numerous seats from rivals. As we head through the week, without any fresh political drama, focus will shift to the Bank of England interest rate decision on Thursday and the bank’s quarterly inflation report.

Although the US has seen a touch more data, the more significant releases are further out in the week, most noticeably Friday where we will see releases on US inflation data and retail sales. However, Federal Reserve speakers have been hitting the circuit, yet interestingly the slightly more dovish message from both Bernard and Mester, as they suggested that policy rate is approximately at an appropriate setting, was as good as ignored by the US dollar, which continued to strengthen against the pound, causing the sterling dollar exchange rate to dip to a low of 1.2930 . The probability of a June interest rate hike barely moved. With plenty more Federal Reserve speakers lined up through the week, it will be interesting to see if the dollar manages to ignore all acknowledgement of the weaker data coming out of the states and any further dovish noises.