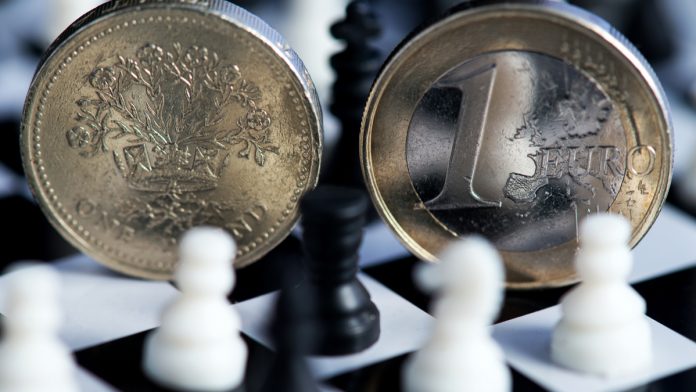 EUR/USD has drifted slightly lower today after hitting the highest levels seen in 2020 on Thursday. It was trading in the 1.1820/15 zone today, and it traded near 1.1920 yesterday.

The overbought condition, shown in RSI, also supported the retracement attributed to the renewed demand for the US dollar. The down move to 1.182 zone is also a reflection of the broad preference for lower-risk, exhibited across all asset class.

Traders and investors have in mind the congressional impasse on the coronavirus stimulus bill.

Later today, the US jobs, according to the official Non-Farm Payroll, will be keenly watched. Analysts expect 1.6 million jobs created in July and the unemployment rate to fall to 10.5 Percentage, down from 11.1 Percentage. 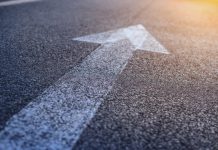 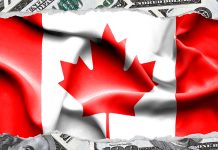 USD/CAD holds mild gains ahead of US PMIs 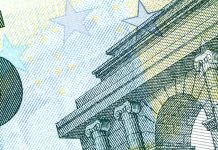