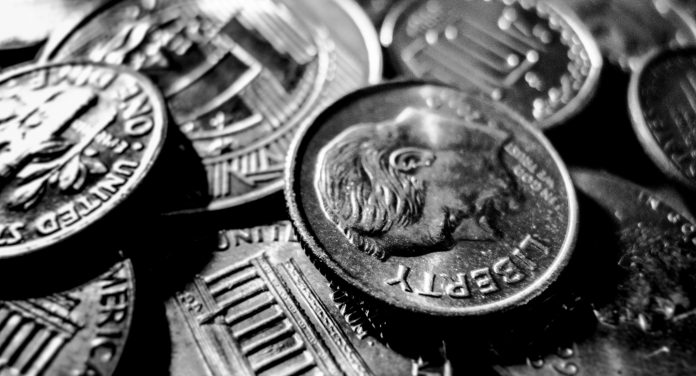 The pound soared to a 4-week high versus the dollar in the previous session on Brexit optimism. The pound US dollar rallied to a high of US$1.2308 before closing the session at US$1.2280. The pair is falling lower in early trade on Wednesday.

Hopes of avoiding a no deal Brexit boosted the pound in the previous session. The pound picked up as cross party talks resulted in a course of action to prevent a no deal Brexit going through Parliament. The cross-party talks, led by opposition leader Jeremy Corbyn involved, Labour, the Scottish National party, Liberal Democrats, Plaid Cymru, Greens and the Independent group for change. Together they decided to use a bill rather than a vote of no confidence to corner Boris Johnson and prevent a no deal Brexit. This could help prevent messy fallout from a vote of no confidence.

Secondly optimism surrounding the possibility of renewed Brexit talks boosted the pound. Following from Boris Johnson’s meeting with German Chancellor Angela Merkel and French President Emmanuel Macron, the mood surrounding Brexit has improved. There is a growing feeling that there is room to manoeuvre. A no deal Brexit no longer seems inevitable and this has boosted the pound.

Today the pound is drifting lower as nerves set in ahead of talks in Brussels. British Foreign Minister David Frost is heading to Brussels in search of a solution to the Irish backstop part of the Withdrawal Agreement.

US Manufacturing Slump Not Impacting Consumer Confidence (Yet)

The dollar dipped lower in the previous session, despite US consumer confidence impressing. Data showed that US consumer confidence was much stronger than what analysts had expected in August. Consumer sentiment remained buoyant at 135.1, well above the 129 that analysts had pencilled in. This shows that the slump in he US manufacturing sector owing to the ongoing US -Sino trade dispute, has not yet spilled over into the consumer sector. This is good news given the dominance of the consumer sector in the US.

However, the good news didn’t last. The dollar is advancing in early trade amid nagging fears over the health of the global economy and as uncertainty remains over where the US — Sino trade dispute is heading. Whilst optimism surrounding the trade dispute picked up following the G7 at the weekend, the fact that China was unaware of a phone call that Trump said happened has thrown Trump’s credibility into question. Investors are moving into the dollar for its safe haven properties.