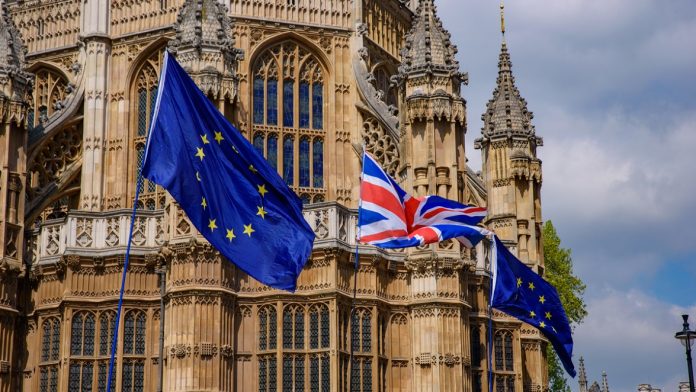 The pound finished flat versus the euro on Monday. The pound euro exchange rate dipped to a low of €1.0904 before clawing back some gains to end the session at €1.0947. The pair is seen drifting lower in early trade on Tuesday.

The pound moved lower in the previous session amid reports of food and medicine shortages, trade disruption and civil unrest in the case of a disorderly Brexit. The leaked government Yellowhammer papers, which laid out contingency plans in the case of a no deal Brexit unnerved already jittery pound traders. Economists have frequently warned over the negative impact that a no deal Brexit could have on the economy. The leaked government document supports the idea that the UK economy will suffer aftershocks in the days, weeks and months post a no deal Brexit.

Leader of the opposition, Jeremy Corbyn did little to boost the pound in his speech yesterday. The Labour leader called for a vote of no confidence and promised to do everything needed to avoid a no deal Brexit. Corbyn also pledged to hold a second referendum if a general election is called this year. Today’s focus will be on Prime Minister Boris Johnson as he visits Angela Merkel of Germany and President Macron of France. The Prime Minister is expected to tell them that the EU must offer a new deal or face the UK leaving without a deal.

Today there is no high impacting UK data. Brexit headlines and rumours will continue to drive the pound.

The euro was relatively subdued in the previous session despite weak inflation data. Inflation fell by a more forecast -0.5% month on month in July. This was below the 0.2% increase experienced in the previous month. Annually inflation increased a lacklustre 1%, below the 1.1% analysts were predicting and well below the European Central Bank’s 2% target.

A weak inflation figure combined with policy maker Olli Rehn’s comments last week have investors assuming that the European Central Bank could look to cut interest rates as soon as this month.