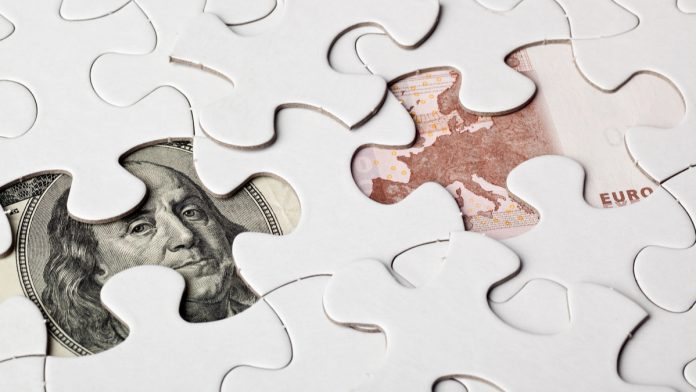 The euro gained versus the US dollar in the previous week. The euro US dollar exchange rate rallied 0.8% against the greenback, closing the week at US$1.1201. The euro is edging higher versus the dollar in early trade on Monday.

The euro was in demand in the previous week despite growing concerns over the health of the bloc’s largest economy, Germany. Data across the previous week highlighted growing concerns surrounding Germany. Industrial production dropped by a larger than expected -1.5% month on month in June. It also suffered its largest annual decline in 9 years. German exports also declined 8.8% year on year in June. Data continues to highlight the struggles that the German industrial sector is facing as global trade tensions escalate.

In light of the continual disappointing data from Germany, market participants fear that the German economy could be heading for its first recession in over 6 years. Investors will be watching closely this week when German GDP data is released. Large German companies such as Daimler and Lufthansa have already slashed their outlook whilst surveys are also showing that business confidence is falling. Should Germany, also referred to as the engine of Europe head into recession, there is a good chance that the eurozone will follow suit.

Given slowing economic conditions, the probability of the European Central Bank losing monetary policy and cutting interest rates is growing. Weak data from Germany could heighten such concerns, sending the euro lower.

The dollar was broadly weaker in the previous week amid mounting speculation that the Federal Reserve could cut US interest rates again in the coming months.

The US dollar is renowned for its safe haven status. As the reserve currency of the world, in times of increased geopolitical tension the dollar often moves higher. However, this has not been the case in the most recent weeks of the ongoing US — Sino trade dispute. Market participants are growing increasingly concerned that the trade spat is negatively impacting the US economy. Warning signs of a US recession from the US financial markets are the strongest that they have been for a decade.

With uncertainties over the health of the US economy continuing, should upcoming US economic data fall short of analysts’ expectations, fears of a US recession and Fed rate cut could grow. This could drag the dollar lower.