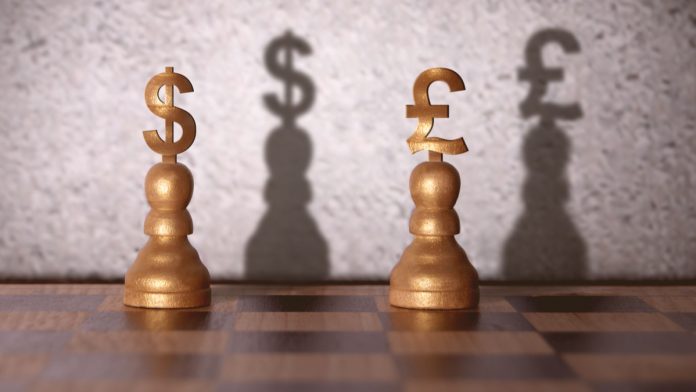 The pound had another dismal week versus the US dollar. The pound US dollar exchange rate plummeted a further 1% to close at US$1.2037; the fourth straight week that the pound has experienced a weekly loss versus the greenback. The pair was holding steady in early trade on Monday.

Last week the pound plummeted to its lowest level versus the dollar in over 2 years amid increased fears over the health of the UK economy and lingering Brexit uncertainty. On Friday, the pound tanked after GDP data showed that the UK economy unexpectedly contracted in the second quarter by -0.2%. This was the first contraction since 2012. Whilst stockpiling for Brexit supported the economy in the first quarter, this was an unsustainable form of growth which faltered in the second quarter

With Brexit still some months off, fears are growing that the UK economy could contract again in the third quarter tipping the UK into a technical recession. The Bank of England could be forced to cut interest rates in order to support a contracting economy. The prospect of a rate cut sooner rather than later sent the pound lower.

This week UK labour report is due on Tuesday and inflation report is due on Wednesday. These releases are important. However, the focus remains on Brexit and how it will develop when MP’s return from the summer recess. Discussions are currently revolving around Parliament’s ability to block a no deal Brexit.

The dollar gained ground versus the pound across the previous week despite rising speculation that the Federal Reserve could adopt a more dovish stance in the coming months. However, the dollar was broadly lower versus its other peers. The dollar is a safe haven currency, which means in time of geopolitical tensions it tends to fare well. However, the dollar has not seen large safe haven inflows as the US -Sino trade war escalates. This is because investors fear that the US economy could be negatively impacted by the ongoing trade dispute.

With uncertainties of the outlook of the US economy persisting if upcoming data falls short of analyst expectations, speculation of a US recession and a Fed rate cut will increase, dragging the dollar lower.