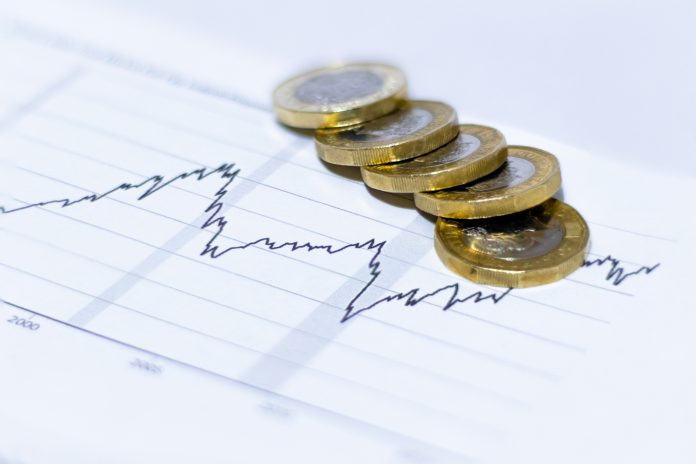 The pound continues to experience Brexit related volatility. On Thursday reports that Prime Minister Boris Johnson would delay a general election until 1st of November, the day after Brexit, weighed on the pound. This would clearly be too late to prevent a no deal Brexit.

Today pound investors will have a barrage of data to digest to distract from Brexit developments. The most important release today will be the UK GDP. Analysts are expecting the British economy to have stagnated with 0% quarterly growth. Year on year, analysts are forecasting that growth will be just 1.4% down from 1.8%.

So far this year economic growth has just about remained in positive territory as companies stockpiled for each Brexit deadline. The first quarter saw growth of 0.5% as companies stockpiled for the first deadline March 29th. April 12th , the second deadline saw a similar reaction with 0.4% GDP. With Brexit impacting each sector of the economy, even Bank of England Governor Mark Carney is echoing these expectations. A weaker than forecast reading could see the recession fears take over and pull the pound sharply lower.

Euro Falls As Italy’s Coalition Hangs On A Thread

The euro fell in the latter part of the previous session as heightened political tensions in Italy resulted in Deputy Premier Matteo Salvini calling for swift elections. Salvani said that a vote in Parliament should acknowledge that the current government, led by PM Giuseppe Conte no longer has sufficient votes to survive.

Tension in the Italian coalition have been ongoing since the coalition was formed a year ago. However these tensions have been escalating in recent weeks. To complicate the situation further, only on Monday, the Senate renewed its confidence in Conte’s government. Conte has also said that he won’t leave office without a fight. Political instability in Italy, the eurozone’s fourth largest economy could drag the euro lower.