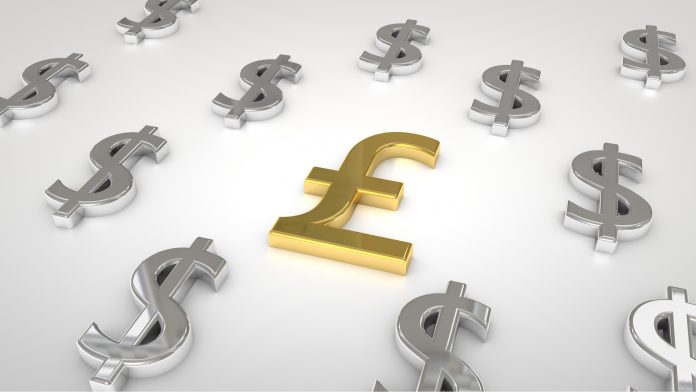 Brexit nerves weighed on demand for the pound in the previous session, whilst the dollar was in demand thanks to its safe haven properties. As a result, the pound fell lower versus the US dollar on Wednesday, closing 0.2% in the red at US$1.2141. The pair is gaining ground in early trade on Thursday.

UK politics continue to be the driving force behind the pound. On Wednesday the UK domestic political situation took a turn for the worse as the threat of a second Scottish independence vote increased. The shadow Chancellor, Labour’s John McDonnell said on Wednesday that Labour would not stand in the way of a second Scottish independence referendum. The reason behind Labour’s change of policy is clear. A Scottish National Party — Labour Party coalition could keep the Conservatives out of power if Boris Johnson calls an early election. Currently polls indicate that Scotland would vote Leave in a new referendum.

Whilst an election could mean a hard Brexit is avoided, it could also mean that a second Scottish independence referendum is on its way. This knocked the pound.

Today sterling is seen gaining ground as investors continue to focus on Brexit developments. The pound has found some solace in news that US Secretary of State Mike Pompeo told his UK counterpart Dominic Raab that the US stands ready to sign a free trade agreement at the earliest possible time. This would at least soften the blow of the UK losing access to the single market.

The dollar has been benefiting this week from a flight to safety stance in the financial markets amid the ongoing concerns over the US-Sino trade dispute. The dollar is the global reserve currency, this means that in times of increased geopolitical tensions investors tend to move into the dollar. With China hinting towards a currency war the dollar has been in favour.

President Trump reiterating accusations that the Federal Reserve is not cutting rates fast enough has dented demand for the dollar lower in early trade on Thursday. Trump’s tweet that the “Fed needs to cut bigger and faster” and that the problem was not China but the US central bank has unnerved dollar investors.

Today the US economic data docket is relatively light with just initial jobless claims to focus on.