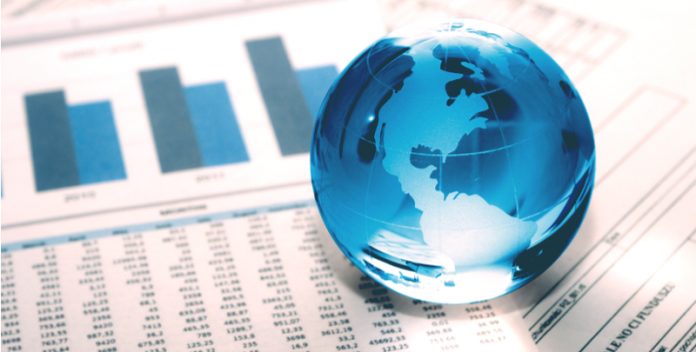 The pound gained ground versus the dollar in the previous session. The pound US dollar exchange rate increased 0.2% closing at US$1.2170 overnight. The pound is seen giving back some of those gains in early trade on Wednesday.

The pound moved broadly higher in the previous session even as Brexit fears lingered. UK Prime Minister Boris Johnson remains set on leaving the EU on the 31st October with or without a deal. Both the UK and the EU are digging their heels in over the Withdrawal Deal. The EU now consider a no deal Brexit to be the most likely outcome.

However, the pound found support on Tuesday from the prospect of a cross party coalition government being formed with the sole purpose of requesting an extension to the UK’s departure from the EU, should Boris Johnson lose a confidence vote this autumn.

The Prime Minister is preparing to face a challenge from Remainer MP’s in early Autumn after politician return from summer recess. Whilst additionally political instability is not usually supportive of the pound, in this case it could prevent a disorderly Brexit.

Today the only UK economic data to be released will be Halifax house price figures. Higher house prices can give an indication of a more confident consumer and a stronger economy, meanwhile falling house prices indicate a weaker economy.

The dollar moved higher in early trade on Wednesday as investors looked towards the greenback for its safe haven qualities. Overnight the Reserve Bank of New Zealand cut interest rates by more than expected stunning investors. The move by the RBA highlights the growing concern that policy makers have over the health of the global economy, the global growth outlook amid the ongoing US — Sino trade dispute.

With little in the way of high impacting economic data due to be released for the US, the focus will remain very much on any developments in the US Sino trade tensions. There is still little clarity as to where the ongoing saga is going after Trump labelled China a currency manipulator. China has responded by steadying its currency after allowing it to devalue to the weakest level in over a decade.