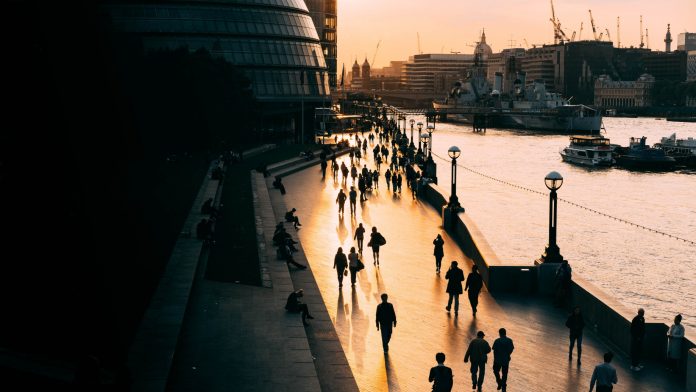 The previous week was a downbeat week for both the pound and the euro, but ultimately the pound came off worse. The weeks poor data left investors more nervous about the health of the UK economy and speculating that the Bank of England’s (BoE) next move could be a dovish one. With the U.K. heading for a contraction in the second quarter and potentially a recession by the end of the third quarter, the central bank could be pressured into cutting interest rates to support the ailing economy. The BoE has signalled that a rate cut is now looking more likely than a hike.

Pound investors were also become increasingly unnerved by the growing likelihood of the next prime minister leading the UK to a no deal Brexit. Both candidates Boris Johnson and Jeremy Hunt have indicated that if necessary, they would lead the UK in a worst-case scenario no deal Brexit.

With the Conservative leadership race continuing until late July, the pound is likely to remain under pressure. No developments are expected anytime soon. Investors will watch economic data to see whether the Bank of England will lean more towards cutting interest rates. Wednesday will be of particular interest with U.K. GDP, manufacturing and industrial production.

Euro Struggles On Increased Bets Of An ECB Rate Cut

The euro was unable to capitalise on the weaker pound in the previous week. Soft eurozone retail sales and declining German factory orders left investors fearing that the European Central Bank (ECB) could adopt a more cautious stance over the coming months.

Christine Lagarde was appointed the new head of the ECB. This has also weighed on demand for the euro because investors consider Christine Lagarde to be a continuation candidate who will continue Mario Draghi’s supportive stance towards monetary policy.

The euro could remain under pressure this week as investors continue watching eurozone economic data for clues as to where the eurozone economy is heading. Today German industrial production and Eurozone sentiment index could move the euro. Weak figures could pull the euro lower.