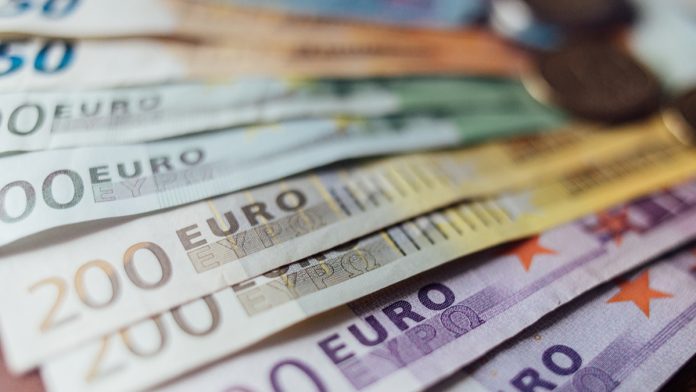 UK manufacturing sector contracted in May as Brexit stockpiling halted. The weak figure pulled the pound lower versus the euro. The pound euro exchange rate hit a low of €1.1250.

UK manufacturing pmi dropped to 49.4, unexpectedly falling into contraction. Analysts had been expecting a reading of 52.5, just a slight move down from April’s 53. 50 is the key level that separates expansion from contraction. Instead the sector experienced its biggest downturn in almost three years as new orders dried up and Brexit stockpiling came to an abrupt end. The contraction doesn’t bode well for economic growth in the second quarter, which is starting to look as if it stalled.

The weak manufacturing data comes as UK manufactures say that it would be economic lunacy to leave the European Union without a deal. The latest data is evidence of the fact that investment would remain scarce in the case of a no deal Brexit, hitting the sector and the UK economy. The warnings come as multiple candidates battling to replace Theresa May as Conservative party leader and UK Prime Minister have said that they would push for Brexit on 31st October, with or without a Brexit deal. Fears of the increased possibility of a no deal Brexit are weighing on the pound and could continue to do so for some time yet.

The euro was broadly in favour on Monday despite some weak economic data. The manufacturing pmi for Germany showed that the sector remained deeply in contraction at 44.3, although this was what analysts had been expecting.

The euro received a boost from a weaker dollar. The euro traders inversely to the dollar and the dollar dropped sharply in the previous session. US manufacturing sector unexpectedly fell into contraction, dipping to the lowest level in almost a decade. Escalating trade tensions between US and China have hit manufacturing sectors are around the globe as fears of a global downturn take hold. Whilst the dollar had previously benefited from its safe haven status, investors now believe the Federal Reserve will cut interest rates. As a result, the dollar fell, boosting the euro.

Today eurozone inflation could serve to pull the euro lower. Analysts are forecasting a heavy decline inflation to just 1.3% in May, down from 1.7% the previous month. Weak inflation and soft manufacturing figures won’t entice the European Central Bank to raise rates soon.