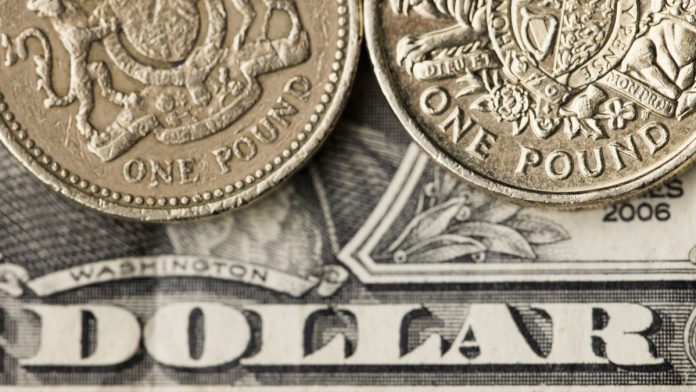 Demand for the pound declined in May as the political picture grew increasingly unstable and as concerns over a no deal Brexit increased. UK Prime Minister Theresa May resigned, the Brexit Party was the best performing UK party in the European Parliamentary elections and the possibility of a pro-Brexit candidate taking over from Theresa May increased. Should a pro-Brexit candidate win the Tory leadership battle, the possibility of a no deal Brexit would increase significantly. Economists have frequently warned that a no deal Brexit would be the most damaging type of Brexit for the UK economy and therefore the pound.

Today investors will continue to watch developments in Westminster. There are now 13 candidates putting themselves forward for the position of Conservative leader and British prime minister. With so many candidates, the leadership race could bring further chaos to the Conservative party.

Investors will be watching UK manufacturing pmi data. Analysts are expecting data to show that the UK manufacturing sector slowed again in May. The slight slowing of momentum in the economy shows that Brexit continues to hamper the UK economy.

Concerns Over US Economy Weigh On Dollar

The dollar benefitted from escalating US — Sino trade tensions across the previous week. Rhetoric between the two powers indicated that the trade dispute could drag on for much longer than initially thought. This resulted in investors looking towards the dollar for its safe haven properties.

However, fears are growing that the trade dispute is starting to impact on the US economy. Data showed that US consumer sentiment increased by less than originally reported in May, as consumer concerns over US tariffs started to hit. On the one hand the strong labour force is lifting consumer sentiment, but more recently the US — Sino trade war is unnerving investors. If consumers start to get nervous, they tend to spend less which is not good news for the economy. As a result, the dollar declined.

Today investors will pay close attention to US manufacturing data. Another weak reading could pull the dollar lower. Investors are nervous that the Federal Reserve will be forced to cut interest rates by the end of the year, amid a prolonged messy trade dispute impacting on US economic growth.