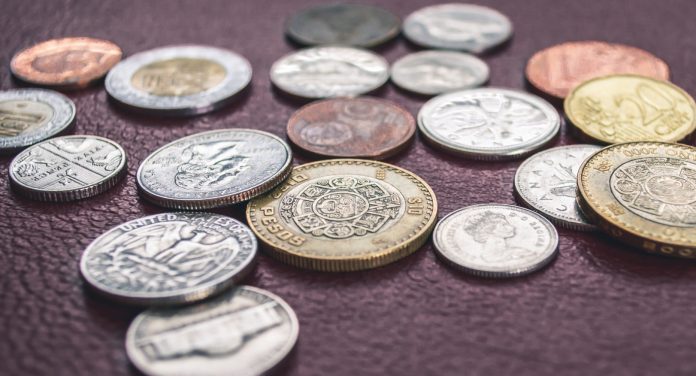 The increased threat of hard-line Brexiteer Boris Johnson succeeding Prime Minister Theresa May sent the pound skidding lower across the previous week. The pound tumbled 0.5%, its third straight losing week, hitting a four-month low of €1.1297. As the results of the European Parliamentary election came in at the start of the new week, the pound euro exchange rate remained under pressure.

Nigel Farage’s Brexit party stormed to victory in the European elections in the UK. Support for the Conservatives and Labour collapsed. However, the Liberal Democrats also performed well exposing the deep divide in public opinion over Brexit. Votes are sitting quite clearly between a party which favours Brexit and one that favours a second referendum. The results of the election suggest that with a country still so deeply divided, any compromise in Westminster is very unlikely.

In the wake of Nigel Farage’s success, UK Conservative Eurosceptics will now clamour for a leader to take the UK out of the UK in October, with or without a deal. Meanwhile over in Europe, wins by pro-EU parties have dashed any hopes of any changes to the current negotiated Brexit deal.

With the UK conservative leadership battle is set to run until late July. The prospects of any political clarity remain limited.

The euro was broadly in favour at the start of the new week as investors digested the results from the European Parliamentary elections. The failure of big populist parties to win big in the European elections is offered support to the euro on Monday. The elections over the weekend showed that the centrist bloc saw their share slump, their votes have largely transferred to other pro-EU groups. Right wing populists such as the UK’s Brexit party and France’s Le Pen’s National Rally in France only make up around a quarter of the new European Parliament. This doesn’t give them a loud enough voice to create problems in European Parliament and block legislation.