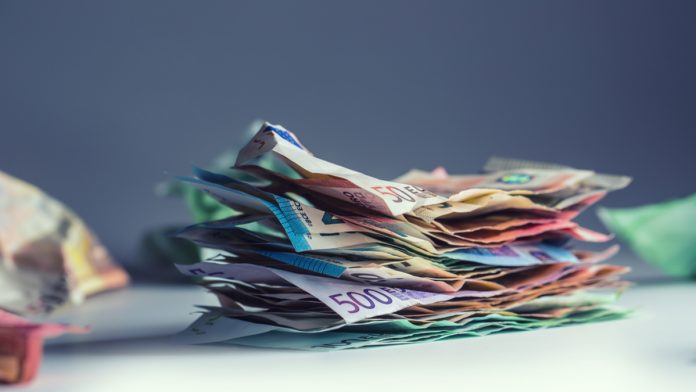 The pound was the worst performing currency among its peers in the previous session as Brexit developments or the lack of, unnerved pound traders. Pound investors are slowly losing confidence that Brexit will be resolved. Investors are unconvinced that Prime Minister Theresa May can’t get her Brexit deal through Parliament. She intends to try for a fourth time at the beginning of June. With the opposition party, Labour saying that it will not vote for Theresa May’s deal in its current form, the chances of Parliament agreeing to it are slim at best.

The question is what happens should it fail? Market analysts believe Theresa May will be out and replaced by a hard-line Brexiteer. This means that the chances of a softer Brexit are fading, this is weighing on the pound.

With no UK economic data for pound investors to digest, Brexit will continue to dominate price movement.

The euro experienced high levels of volatility on Wednesday as investors digested headlines on trade developments and growing tensions between Italy and the European Commission. Supporting the euro was news that Trump was delaying the decision to slap trade tariffs on EU auto imports for 6 months. A relief rally helped the euro. Such tariffs would hit the eurozone or more specifically the German economy hard, no doubt slowing economic growth. This would delay further any possible rate hike from the European Central Bank possibly increasing the chances of a rate cut.

Concerns over Italy weighed on the euro later in the session. Investors are growing increasingly jitter over another showdown between Italy and the European Commission. Italy’s deputy Prime Minister Matteo Salvani stoked tensions by saying that he would be prepared to see the Italian deficit rise above the EU’s limit should employment levels improve. His comments come after last year’s confrontation between Italy and the European Commission and as recent EC reports indicate that Italy’s deficit will exceed the 3% limit in 2020. Italy is Europe’s third largest economy and has high levels of debt that the government is struggling to control. High levels of government spending could impact heavily on the economy and prompt another debt crisis in Europe. These fears weighed n the euro.