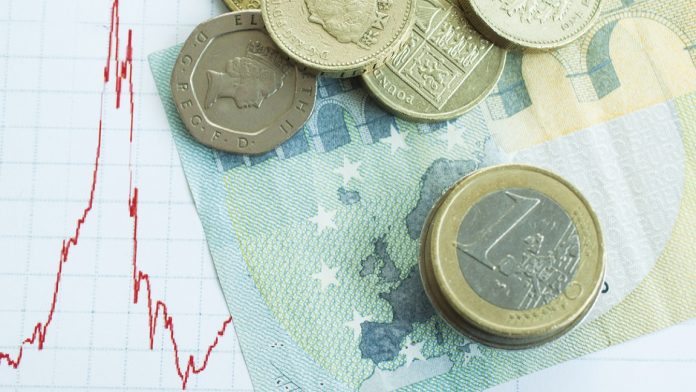 In a choppy session the pound euro exchange rate closed roughly flat on the day. The pair pushed to a high of €1.1674 before dropping lower following a balanced message from the Bank of England.

As analysts expected, the Bank of England vote unanimously to keep monetary policy unchanged. The bank rate will stay at 0.75% and the central bank will continue buying bond to the tune of £435 billion. The BoE also released its quarterly inflation report. Whilst the central bank upgraded growth for 2019, 2020 and 2021, it also downgraded the inflation forecast.

The message from central bank governor Mark Carney was well balanced. Whilst he advised that the global economy was showing signs of improving, the domestic picture was more troubling. Mark Carney also advised that business investment was falling, although firms were still hiring. All in all the central bank remained neutral saying that they consider that rates may need to go up, but that they were in no rush to do so. The neutral stance was slightly disappointing for pound investors and the pound dropped.

Today investors will look towards the UK service sector PMI. After falling sharply in March, analysts are expecting activity in the service sector to have picked up in April. Analysts are forecasting that the sector will return to expansion with a PMI of 50.4, up from 48.9 in March, whereby 50 separates expansion from contraction.

The euro was also broadly out of favour following several disappointing economic data prints. Firstly, retail sales failed to live up to analyst expectations. Eurozone retail sales increased 2.1% year on year in March, significantly weaker than the 2.9% than analysts had pencilled in and well below the 4.4% reading for February. Retail sales are important because they are considered an indication of future inflation. Weaker retail sales point to weaker future inflation. Weaker inflation and the European Central Bank will be more interested in cutting interest rates rather than hiking.

Today eurozone inflation data will be under the spotlight. Analysts are expecting to see an uptick in inflation up to 1.6% from 1.4%. Higher inflation increases the chances of an interest rate hike from the ECB and so could lift the euro.