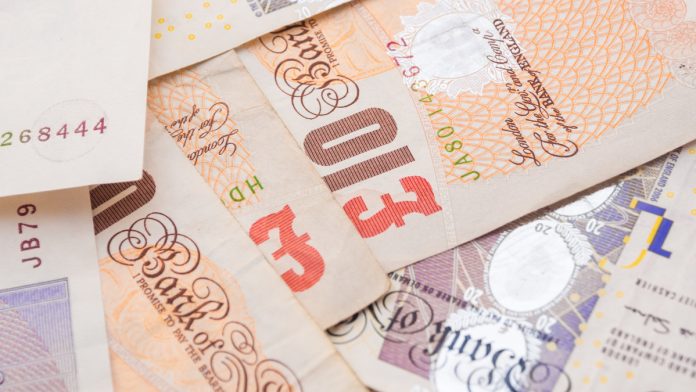 Pound trades shrugged off UK manufacturing pmi figures for April. Manufacturing growth slowed in April as companies eased back on stock piling following the delay in Brexit. The manufacturing pmi dropped to 53.1 in April, in line with analysts’ forecasts but down from 55.1 reading in March.

With the Brexit deadline pushed back to October, companies are no longer building inventories like they were in the first quarter of the year. Growth output and news orders also slowed amid weaker global demand, notably from the EU, the US and China. Normally weaker data would weigh on demand for the pound.

Instead the pound traded buoyantly, supported by Brexit optimism as cross-party talks continue with an improved tone. Reports circulating that UK Prime Minister Theresa May wants the negotiations concluded by the middle of next week is boosting hopes of a Brexit deal being pushed through Parliament.

Today investors will look to the Bank of England monetary policy announcement. Analysts do not expect the central bank to make any changes to policy. Whilst Brexit has been pushed back, the uncertainties remain so economic growth is forecast to remain subdued. Analysts believe this means the BoE will continue to have their hands tied over Brexit.

The euro was relatively quiet on Wednesday as many European banks were closed for Labour day bank holiday.

Whilst the euro was weaker than the pound, it was still holding up well. This was mainly thanks to the barrage of Eurozone data on Tuesday which impressed investors. Eurozone GDP printed above analysts’ forecasts and German inflation jumped back to 2%.

Today investors will keep their focus on Germany as it releases manufacturing pmi data. In March the sector contracted sharply to just 44.5. Analysts are not expecting to see an improvement. This could keep the euro out of favour.