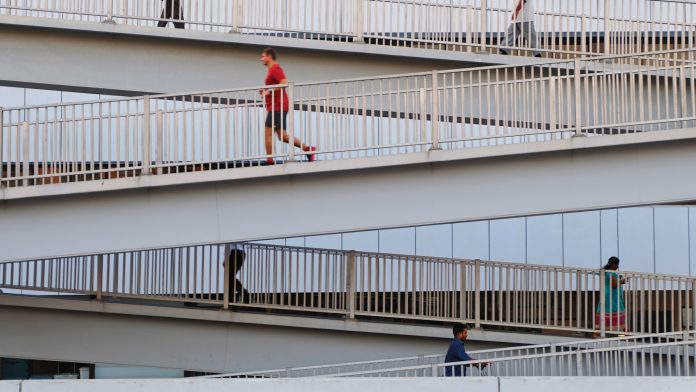 The pound made fragile gains versus the euro in the previous session, before giving them back towards the close. The pound euro exchange rate climbed to a high of €1.1581, before dropping into the red to close lower on the day.

The pound moved cautiously higher in early trade on Tuesday, as investors returned to their desks after the long Easter weekend. Brexit was back in focus as ministers also returned after the Easter recess. UK Prime Minister Theresa May took a risky decision to try to put the Brexit Withdrawal Bill before Parliament for a fourth time. The bill has already been rejected three times by the House of Commons. There is little evidence to suggest that this time the PM will be able to secure a majority. However, the Prime Minister is desperate to avoid European elections.

In the meantime, cross party talks continue between Theresa May and Jeremy Corbyn, the leader of the opposition. Labour has said that it is unlikely to back Theresa May’s deal unless there is a significant move from the government to compromise on its red lines.

There is growing frustration among Conservative Ministers over Theresa May’s leadership. Her positions continues to look shaky. Pound traders are nervous. Should Theresa May be ousted, there is a strong possibility that a more hard-line Brexiteer will take her position. This could mean that a no deal Brexit could once again become a plausible option.

Sluggish consumer confidence in the eurozone pulled the euro lower on Tuesday. Consumer confidence in the bloc fell in April by -7.9 on the index after declining by -7.2 in March. The fall indicates that consumers are less confident about the economy’s prospects in the future. This is bad news for the economy because when consumers feel less certain about the future, they hold back from spending. The data comes as the eurozone continues to struggle through a difficult patch economically.

Investors will now turn their attention towards the IFO sentiment data. Analysts are forecasting that sentiment in Germany, the eurozone’s largest economy, has ticked higher. Should this be the case the euro could claw back some of yesterday’s losses.