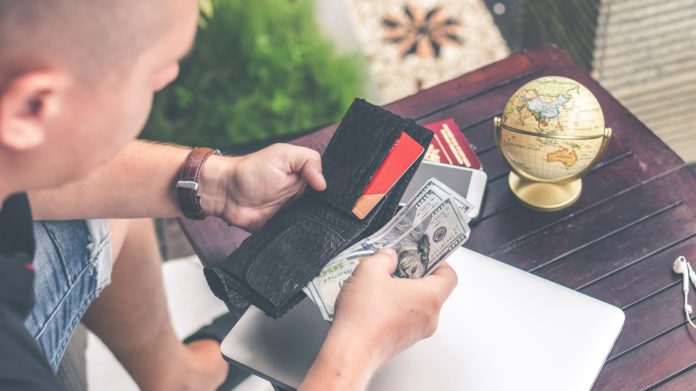 Brussels agreed to extend Article 50 to the end of October. This meant that the UK avoided crashing out of the EU without a deal, which gave the pound a boost. However, businesses will now endure a further 6 months of uncertainty, impacting on business and investment decisions. This is bad news for business and therefore the UK economy, which has almost ground to a halt. This could keep pressure on the pound.

Monday’s UK economic calendar is light. However, data due out on Tuesday and Wednesday could be supportive to the pound. On Tuesday, UK average wages will be released. Analysts are predicting that wages will increase to 3.5% in the three months to February, up from 3.4% the previous month. Meanwhile analysts are expecting inflation to

move higher to 2% in March.

The Bank of England (BoE) has not been able to adjust monetary policy, given the unknowns of Brexit. With Brexit kicked six months down the road, the central bank could be looking to raise rates should data show inflationary pressures are increasing.

Having traded broadly lower across Friday morning, losses in the US dollar were exasperated following the release of the University of Michigan Consumer Sentiment data. US consumer sentiment fell for the first time in three months, missing analysts’ forecasts. The long-term economic outlook component of the report also fell to its lowest level in a year.

US earning season will also be in focus. Friday saw the banks JP Morgan and Wells Fargo report results. JP Morgan smashed analysts’ expectations. Strong earnings boost risk sentiment, this can drag on the US dollar, which is also a safe haven.

There is plenty of macro-economic data across this week, which investors will be watching. Eurozone pmi’s, Chinese GDP and US industrial production are notable releases. If data continues to disappoint, as it has over recent weeks, fears over the health of the global economy could increase. This could boost the value of the dollar, given the safe haven properties of the dollar.