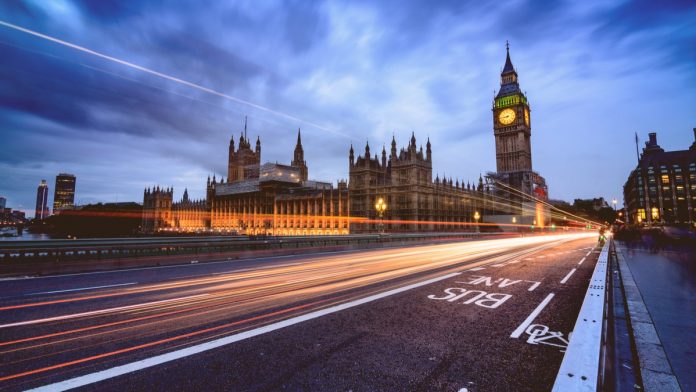 The pound moved steadily lower versus the euro on Tuesday as Brexit nerves showed through ahead of the EU Brexit summit today. The pound euro exchange rate declined to a low of €1.1558 before picking up into the close.

With just a few days to go until the U.K. is due to leave the EU, Brexit nerves were apparent in the previous session. Theresa May held meetings with both France’s President Macron and Germany’s Chancellor Merkel in an attempt to persuade them towards a short Brexit extension before today’s Brexit Summit. However, reports point to the EU agreeing to a long extension.

The EU have been clear in their preference for a long extension and Donald Tusk reiterated that preference on Tuesday. He stated clearly that it would take more than a short extension to break the Brexit deadlock in Westminster. As if on cue, talks between Theresa May’s team and that of the opposition paused. Labour leader Jeremy Corbyn blamed a lack of flexibility from the Prime Minister as the reason for the standstill.

Prior to the EU Brexit summit pound traders will digest a barrage of UK economic data, including UK industrial production numbers and UK GDP readings. Analysts predict that the UK economy grew at just 0.2% in the 3 months to February. On a monthly basis the figure is just 0%. Signs of weakness in today’s print could send the pound lower.

Will The ECB Boost The Euro?

The euro climbed timidly higher in the previous session, although this was more to do with dollar weakness than any particular euro strength. The euro tends to trade inversely to the dollar. When the dollar falls, the euro rises and vice versa.

Today investor attention will be firmly on the European Central Bank and its monetary policy announcement. Analysts are not expecting any change in policy. Investors will listen carefully to President Draghi’s post announcement press conference. The ECB have already pushed back on the next expected interest rate rise. Should Draghi emphasise the risks that the eurozone faces, the euro could drop lower.