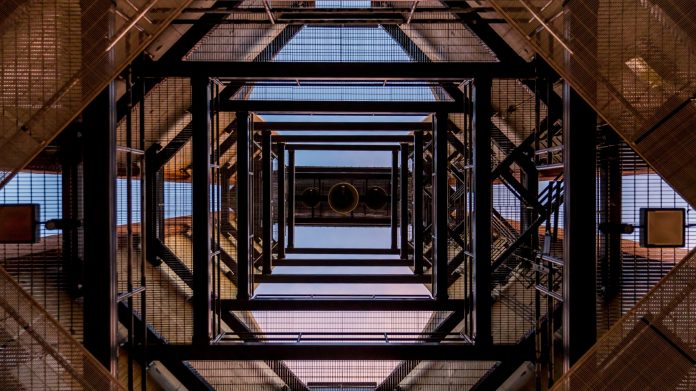 Despite the UK moving away from a no deal Brexit, and dire German factory data, the pound fell lower versus the euro on Thursday. The pound euro exchange rate tumbled to a low of €1.1643.

Earlier in the week, Parliament passed a bill to prevent a chaotic no deal Brexit. The pound failed to react strongly to this move, most likely because most pound traders had assumed that Parliament would take such steps.

UK Prime Minister Theresa May also remains locked in talks with the leader of the opposition, Jeremy Corbyn. Theresa May is considering crossing some of her own red lines in order to get a Brexit deal through Parliament.

Investors looked towards the health of the UK economy on Thursday. Data showed that car sales in the UK slumped to their lowest level since 2013. This is a clear sign that Brexit uncertainty is hitting consumer confidence and the economy. These figures come hot on the heels of ominous service sector data, which showed that the UK’s dominant sector was in contraction. Consumers are looking for Brexit uncertainty to clear up before they purchase large, expensive items. This is bad news for the economy

Today, a lack of high impacting data means that investors will once again focus on Brexit developments. Theresa May is requesting a long extension to Article 50, with the option to leave the EU on May 22nd should she negotiate a Brexit deal with the Labour leader Jeremy Corbyn.

The euro was broadly out of favour on Thursday, albeit less so than the pound. More weak data from Germany unnerved investors. German factory orders tumbled over -4% in February from the month previous. Factory orders have declined at the fastest pace since the financial crisis as Brexit uncertainty and slowing global growth hits demand. On an annual basis orders have declined over 8%, the largest contraction in a decade.

Weakness in Germany has rippled out across the eurozone, causing the European Central Bank to downgrade the growth outlook for the bloc. Weaker growth means that the central bank are not looking to hike interest rates anytime soon, a fact which is keeping the euro depressed.

Today the focus will remain on Germany which German industrial production and manufacturing figures due for release. Another round of weak data could pull the euro lower.