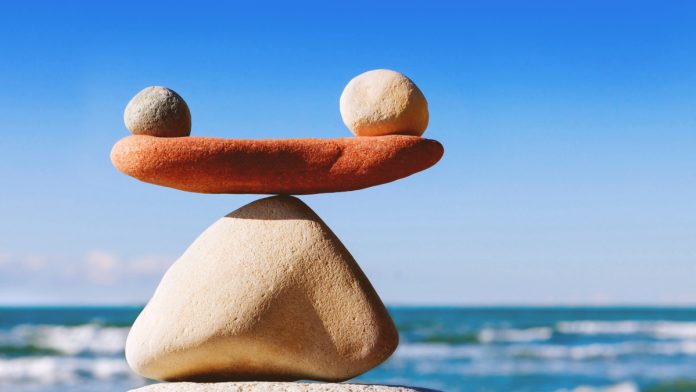 The pound was evenly matched versus the euro in the previous session. The pound euro exchange rate ended the day at €1.1710 on Wednesday, approximately the same level that it started.

Hopes of a softer version of Brexit supported the pound in the previous session. UK Prime Minister Theresa May met with the leader of the opposition party Jeremy Corbyn in an attempt to break the deadlock in Westminster. According to Jeremy Corbyn the talks went well. Investors are optimistic that talks between the two leaders will result in a softer, more palatable version of Brexit. This would be a more favourable version for UK businesses, the UK economy and therefore the pound.

UK Parliament also pushed into law the avoidance of a no deal Brexit. Theresa May will be forced to request an extension to Article 50 from the EU, should talks with Jeremy Corbyn fail. The pound found support in the prospect of a softer Brexit.

Today there is no economic data for pound traders. Brexit will remain front and central to movement in the pound. Any signs of an agreement between Jeremy Corbyn and Theresa May could help lift the pound.

ECB Minutes Up Next

The euro was also in demand in the previous session after data from the eurozone unexpectedly impressed. Service sector PMI data from Italy and Germany gave investors something to cheer. Data from the eurozone’s largest and third largest economies showed that activity in the service sector was strong. A relief given the very weak manufacturing figures released from these same countries’ days earlier.

Today investors will turn their attention to the minutes from the latest European Central Bank (ECB) meeting. The ECB have been particularly cautious in recent meetings as data from the eurozone has been pointing to a slowing of economic growth. A more dovish rhetoric could send the euro lower.