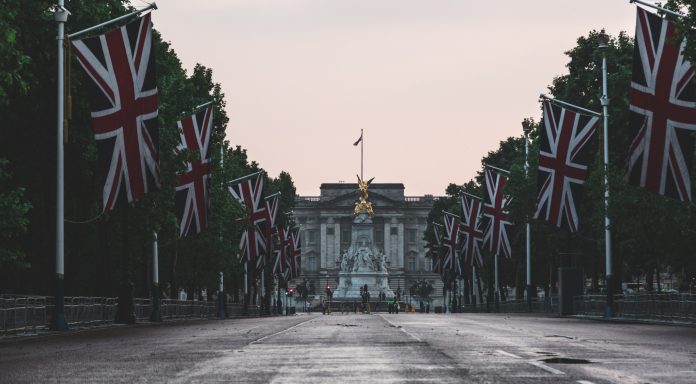 UK Prime Minister requesting a short extension to Article 50 and the EU potentially refusing it sent the pound crashing lower on Wednesday. The pound euro exchange rate dropped over 1.1% to close at €1.1556, a 10-day low. The pair was inching higher in early trade on Thursday

The pound dived in the previous session after Theresa May requested a short extension to Article 50. Brussels confirmed that they won’t be able to discuss the extension at the summit today. This means that the UK will be waiting for a decision with just days to go to the cliff edge deadline of 29th March. The EU have also suggested that they might only agree to extend the deadline if MP’s back Theresa May’s Brexit deal. The prospect of a hard Brexit has increased dramatically, and this is weighing on demand for the pound.

The Brexit drama meant that investors as good as ignored UK inflation data. Consumer prices lifted in February to 1.9%, up from 1.8% the month before. This in addition to the strong wage growth figures earlier in the week will have caught the eye of the Bank of England prior to the monetary policy announcement on later today.

With Brexit still clouding the outlook, the BoE’s hands are tied. With no clarity over whether the UK will leave the EU with or without a deal, the central bank could remain in wait and see mode for a little longer.

Today investors will switch their attention back to the eurozone. The European Central Bank will release its Economic Bulletin, this could add pressure to the euro given the weak data from the region and more particularly Germany over the past month.