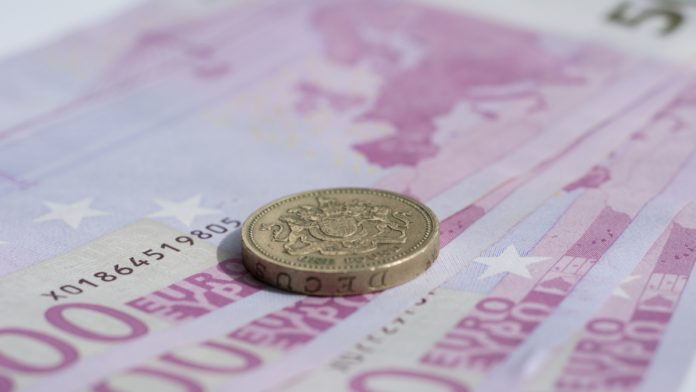 Pound traders had UK service sector data and Brexit headlines to digest in the previous session. UK service sector data unexpectedly jumped higher in February to a level of 51.3. This was well above the 50.1 level in January. Whilst this reading was better than analysts had expected, the sector is almost grinding to a halt. Delving deeper into the numbers there were some areas of concern which spooked investors. For example, employment growth in the sector was the slowest in 7 years as business put off hiring decisions until Brexit. This is not good news for the economy.

Brexit headlines have been more gloomy,, denting demand for the pound. As the UK Attorney General headed over to Brussels to try to secure concessions, reports surfaced that no imminent breakthrough in Brexit talks was expected. Should Theresa May return to Parliament without the requested changes to the Irish backstop arrangement she is unlikely to win the meaningful vote.

The pound finally picked up again at the end of the day after Bank of England Governor Mark Carney said that UK interest rates may not be high enough. His comment came as he testified before the House of Lords. Pound investors interpreted this as the BoE saying it could hike interest rates higher. This lifted the pound, however the effects have been short lived, with the pound dropping in early trade today.

The euro was in favour for much of the previous session. A slew of strong data from the eurozone helped boost demand for the common currency. Retail sales in the bloc increased 1.3% in January, after picking up from a dismal December, where retail sales decreased -1.4%.

Data for Italy was also significantly better than analysts had been expecting. Italian GDP posted a smaller decline that what market participants had been forecasting and the service sector returned to growth in February. The fact that the Italian economy might be less sickly than originally thought is helping the euro.