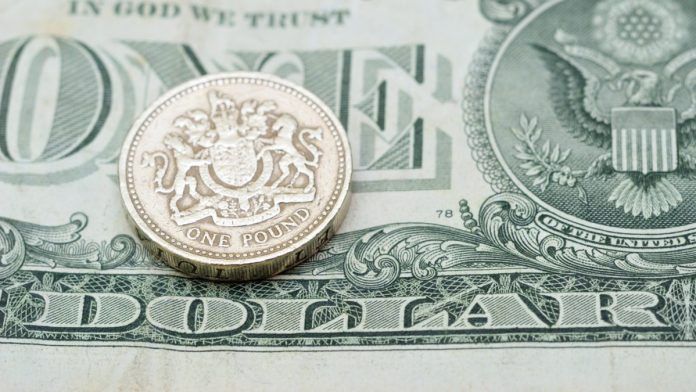 The pound—US dollar exchange rate experienced a high level of volatility across the previous week. Brexit optimism pushed the pound to a high of US$1.3351 earlier in the week. The pair then moved lower towards the end of the week finishing up at US$1.3204. The pound has jumped higher in early trade on Monday.

There were many Brexit development across the previous week. The pound benefited from UK Theresa May’s pledge to give Parliament a meaningful vote, a vote on a no deal Brexit and a vote to delay Brexit next week. Meanwhile the UK opposition leader has voiced his full support for a second referendum. The Brexit developments across the week mean that the UK could be moving further away a disorderly no deal Brexit. Given that top economists consider a no deal Brexit this to be the worst outcome for business and the pound, sterling has moved higher

The pound took a hit towards the end of the week as Brexit optimism dried up and UK data highlighted the impact of Brexit uncertainty on the economy. UK consumer confidence remained low and UK manufacturing activity slowed and employment in the sector slipped to a 6-year low.

Today investors will continue watching Brexit developments closely, with the Brexit deadline just 26 days away. UK construction PMI data will also be in focus. Analysts are expecting a slight decrease in activity in February than in January.

The dollar is out of favour moving into the new week for two principle reasons. Firstly, an easing of trade tensions between US and China. The two sides are reportedly nearing a trade deal which would bring an end of Trump’s trade tariffs on China and months of uncertainty. A deal could be signed between the two leaders as soon as this month.

Comments from President Trump were the second reason for the decline of the dollar. Trump was once again attacking the Federal Reserve. Trump said on Sunday that the dollar was too strong and criticized the Fed for hiking rates. Whilst Trump is not able to influence monetary policy his comments can have a short-term impact on the dollar’s value.