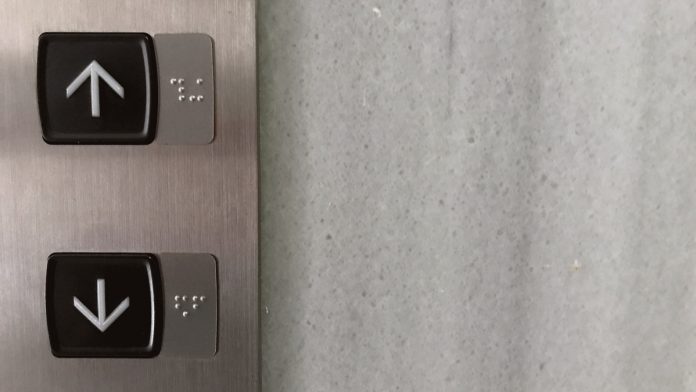 Evidence of Brexit uncertainties impacting on the economy and a lack of any meaningful developments in Brexit sent the pound tumbling in the previous session. Data showing that activity in the UK service sector has almost ground to a halt sent the pound on a downward trajectory in early trade on Tuesday. The service sector pmi dropped to just 50.1 in January, significantly lower than the previous months 51.2. The level 50 separates expansion from contraction. Decisions on new projects are being delayed and orders postponed which is hitting service sector growth. This is the weakest reading for business activity in the UK’s dominant sector since the aftermath of the Brexit referendum.

The pound was also under pressure as the UK Prime Minister was getting nowhere fast with Brexit. Theresa May will go to Brussels on Thursday. However, reports that she will stick with the Irish backstop deal kept demand for the pound weak on Tuesday. Whilst the Democratic Unionist Party (DUP) were showing some signs of flexibility, hardline Tories remain.

Investors are once again starting to back the idea that Brexit will be delayed. This would take the UK another step away from a hard Brexit which is good news for the pound. As a result, the pound is moving higher this morning.

Nothing New From Trump

The dollar held up well in the previous session despite weak manufacturing data and more dovish comments from Fed policy makers. The US ISM non-manufacturing data showed that the sector had slowed to a 6-month low at 56.7. However, the market opted to look on the positive side, that there is still strong growth in the sector.

US President Trump gave his annual State of the Union address. However, this had little impact on the dollar. Trump offered nothing new to investors over trade talk progress. Instead he focused on immigration and his plans for the wall with Mexico.