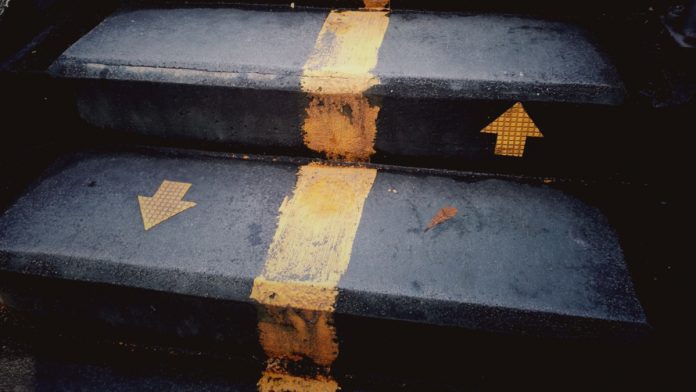 The pound dropped lower versus the euro on Tuesday, its fourth consecutive losing session versus the euro. The pound euro exchange rate rallied to a peak of €1.1428 before sliding lower across the session, closing at €1.1357. The pound is on the rise in early trade this morning.

Demand for the pound was dented in the previous session after data showed that the UK service sector was stalling. UK service sector PMI dropped sharply to just 50.1 in January, from December’s 51.2. The level 50 separates expansion from contraction. The service sector is the most dominant sector in the UK economy, contributing to over 80% of activity in the economy. As political uncertainty surrounding Brexit led to clients delaying decisions on new projects and delaying orders, growth in the service sector dropped to its lowest level since the aftermath of the Brexit vote.

Brexit continued to weigh on demand for the pound as UK Prime Minister Theresa May struggles to move forward. The EU’s position remains firm. They will not reopen Brexit deal negotiations, particularly over the Irish backstop. This means it is looking almost impossible for Theresa May to change the Irish backstop arrangement as she pledged to Parliament that she would. This raises the question of what next for Brexit? As hopes resurface that Brexit will be delayed, the pound was on the rise.

The euro was under pressure in the previous session, albeit marginally less than the pound. Concerns over the economic health of Italy were once again on investors’ radar. Data showed that business activity in the service sector shrank in January and forced firms to reduce their headcount for the first time in two years. The Italian economy, the fourth largest in Europe, fell into recession at the end of 2018. These latest figures are doing little to calm nerves among euro traders.

German factory orders will be under the spotlight today. Last month German factory orders slipped, the first drop in four months, as signs mount that growth momentum is weakening. This month, analysts expect growth to be muted at 0.3%. Should the data come in weaker than forecast, investors are likely to be rattled and the euro could decline.