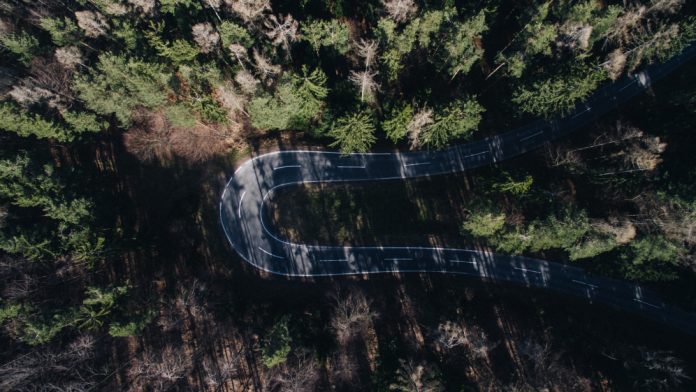 The pound euro exchange rate tumbled across most of last week. The pair lost over 1.2% as no deal Brexit fears persisted and data showed the worsening impact of Brexit on Britain’s economy. After starting the week at €1.1569 the pound moved southwards, hitting a low of €1.1385 on Friday.

The pound fell across the previous week as Parliament was unable to push Brexit in a fresh direction. There are growing concerns that a no deal Brexit could still happen as the clock ticks towards the March 29th deadline.

Theresa May will now head back to Brussels this week in an attempt to renegotiate the Irish backstop arrangement of the Brexit deal. However, she faces a tough challenge as Brussels has repeatedly said that it is not prepared to re-open negotiations. Should the EU persist with this line then the pound could struggle to move higher.

As Brexit concerns took centre stage, the negative impact of Brexit fears on the UK economy was also present. UK manufacturing activity disappointed in January, slipping to 52.8, well below the 53.5 that analysts had pencilled in. With the global economy also slowing, investors fear a recession could hit the UK manufacturing sector. Car maker Nissan have also decided to withdraw production of a new model from Sunderland amid no Brexit fears.

Today investors will continue to watch for Brexit headlines out of Brussels. Should the EU show any signs of softening their stance, the pound could rally as hopes of avoiding a hard Brexit would grow.

Attention will also swing towards the construction pmi on Monday. Followed by the service sector data on Tuesday and the Bank of England policy announcement on Thursday.

The euro strengthened versus the pound, despite economic data from the region which indicated that the eurozone economy was slowing. Italy entered another technical recession, it’s third in a decade. Data from Germany also pointed to a more drawn out economic slump than market participants had originally thought.

Eurozone data will continue to be in focus this week. Investors will look for further clues of a slowdown in the region. Eurozone retail sales on Tuesday will be the first test for the euro. German factory orders on Wednesday could also rock the euro, with weak data denting demand for the common currency.