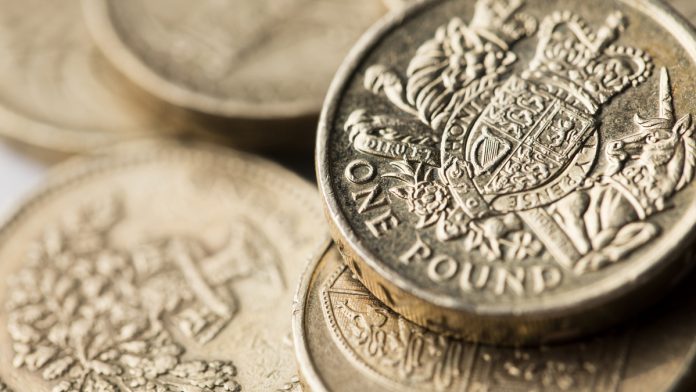 The pound closed higher versus the dollar on Wednesday after Theresa May survived the vote of no confidence in Parliament. The pound spiked to a high of US$1.2898 before paring some gains to close at $1.2887.

Theresa May survived the no confidence motion in Parliament winning by 325 votes to 306 votes. The motion was tabled by the opposition leader Jeremy Corbyn following Theresa May’s crushing Brexit defeat earlier in the week. This no confidence vote was a much closer race than what market participants had been expecting. However, a win is a win and Theresa May will remain as Prime Minister.

The pound spiked higher following the result. This is a reflection of the stability that keeping Theresa May as Prime Minister brings, particularly given the Brexit uncertainties.

Now investors will switch their full attention towards Theresa May’s Plan B. Theresa May now has until 21st January to present her plan B. This could include renegotiating, extending article 50, putting the vote to Parliament a second time, a second referendum or a no deal Brexit.

Any steps away from a no deal Brexit could support the pound. This is because a no deal, hard Brexit would be detrimental to businesses and consumer confidence. It would therefore negatively impact the UK economy and the pound.

Dollar Struggles For Direction Amid US Government Shutdown

The dollar broadly higher on Wednesday. However, this was more thanks to euro weakness than any dollar strength story. With the US government still on shutdown, the markets are not receiving any of the economic data which is needed to assess the economy.

With little in the way of data from the US, the dollar looked towards the euro. The dollar trades inversely to the euro. Concerns over the health of the eurozone economy following another week of soft economic readings sent the euro lower. This boosted the dollar.

Today, the government shutdown continues. Some data such as housing starts, and initial jobless claims will be released. Investors are likely to watch these more closely than usual given the lack of anything else to go on.