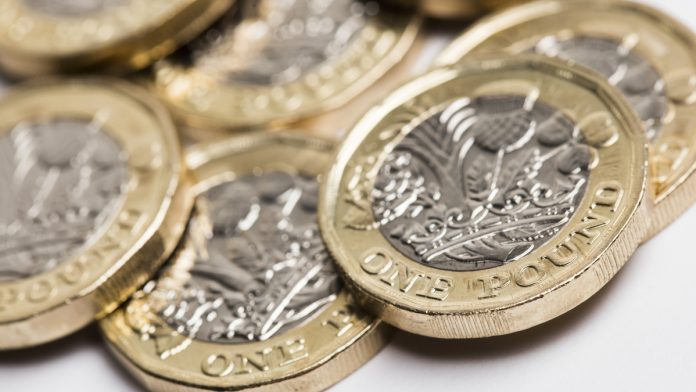 The pound bounded higher on Monday, extending Friday’s gains. The pound US dollar exchange rate rallied to a high of US$1.2930. This is the strongest level that the pair has traded at in over 2 months.

The pound was in demand in the previous session as investors look ahead to today’s Brexit vote in Parliament. UK Prime Minister Theresa May is set to face a humiliating defeat on her Brexit deal. Political analysts were expecting the PM’s draft withdrawal bill to be defeated by a large majority when voted on in the House of Commons.

Reports are suggesting that after the defeat Theresa May is expected to announce that she will head back to Brussels in an attempt to secure a legally binding confirmation from the EU regarding the Irish backstop. Political commentators are also saying that Theresa May will postpone Article 50 in order to prevent alarm amongst the public and businesses. This is offering the pound support and is the reason that the pound is stronger before this vote than the previous vote one in December.

Delaying Article 50, means the UK will not leave the EU on 29th March. This means that the option of crashing out of the EU without a deal has been reduced. Any steps which point towards a softer more orderly Brexit are supportive of the pound.

The dollar traded lower across the board on Monday and was seen extending those losses on Tuesday. The dollar continues to be out of favour following a more dovish tone to the Federal Reserve. Since Fed Chair Jerome Powell showed signs of cautions in a speech in early January, investors have been wary of the dollar. Jerome Powell highlighted concerns over the outlook of the US economy and the global economy, which may prevent the Fed from hiking this year. Ex Fed Chair Janet Yellen also confirmed that she believed that the Fed will not be raising rates again in this cycle.

Data out of China on Monday showed that the world’s second largest economy was showing signs of slowing. This unnerved dollar traders, who see the chances of a rate hike fading, sending the dollar lower.

As the US government shutdown continues there is no high impacting US data to be released.