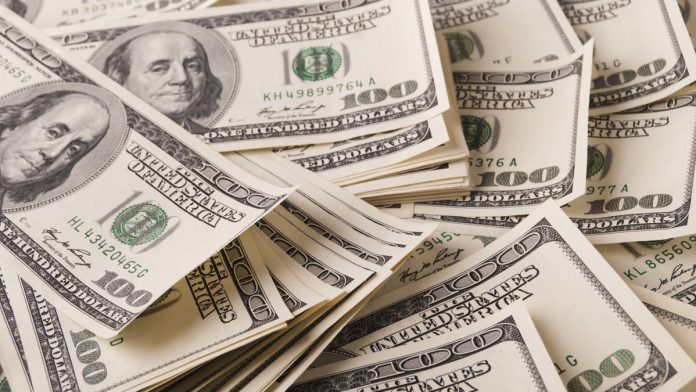 The pound traded in a narrow range versus the dollar in the previous week, before surging higher on Friday. The pound US dollar exchange rallied to a 7-week high of US$1.2866 on Friday, before fading slightly into the close. The pound is higher again as the new week begins.

Brexit headlines drove movement in the pound across the previous week. The pound struggled as British ministers returned to Westminster to debate the Brexit withdrawal bill for a second time. Once again MP’s have expressed opposition to the UK Prime Minister Theresa May’s Brexit deal. However, on Friday, the pound rallied strongly following reports that there was an increased likelihood of Article 50 being extended. Article 50 says that the UK will exit from the EU on 29th March 2019. An extension of Article 50 would mean that a no deal Brexit was less likely, a point that boosted the pound.

The vote in Parliament on Tuesday will be the headline event for the week. Should Parliament approve Theresa May’s deal, process will begin for the UK to exit from the European Union on 29th March. Although, there are doubts that this deadline will be met, even if the deal does get approval.

However, current MP voting intentions indicate that Theresa May’s will lose the vote by a significant margin. This will increase the level of Brexit uncertainty and chaos and could drag the pound lower. However, it could boost the pound if investors believe it means a no deal Brexit will be less likely.

A more dovish tone from the Federal Reserve across the previous week, meant the dollar was out of favour. At the start of the year Fed Chair Powell presented the market with a more cautious tone, as concerns over the outlook of the US and global economy increased. This dovish tone was evident in the minutes from the latest FOMC meeting, released last week with Fed members suggesting patience was needed regarding hiking rates this year.

As investors started questioning the probability of the Fed hiking this year, or indeed cutting instead, the value of the dollar decreased.

The US government shutdown continues. At 23 days it is now the longest in US history. Neither side, Trump or the Democrats are willing to conceded ground. The shutdown is keeping valuable economic data from the markets which is causing unease.