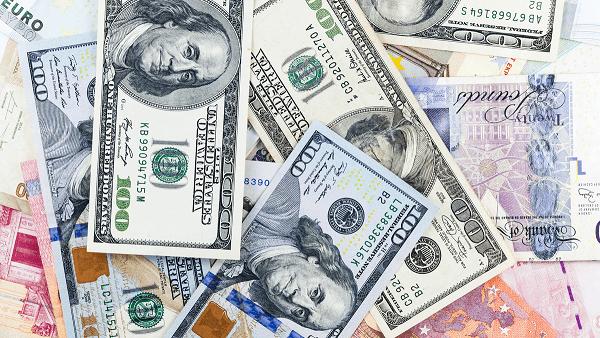 Thursday was a volatile session for the pound US dollar exchange rate. Brexit uncertainties drove the pound, whilst the Federal Reserve was responsible for movement in the dollar. The pound-US dollar rate closed the session at US$1.2755, approximately the same level that it started the day.

Brexit headlines were the dominating driving force for the pound in the previous session, as the Brexit bill continued to be debated in Parliament. Japanese Prime Minister Shinzo Abe was in Britain meeting UK Prime Minister Theresa May. Mr Abe publicly expressed his desire for the UK to avoid a no deal Brexit.

A no deal Brexit is the default option should Theresa May’s deal no be approved by Parliament when ministers vote on 15th January. This is the case even though the majority in Parliament supported a motion, which would make it harder for the UK to crash out of the EU without a deal. Mr Abe’s support is unlikely to be enough to help Theresa May’s deal across the line.

Today Brexit headlines will continue to drive movement in the pound. However, the UK economic calendar has several high impacting releases which could grab investor attention away from Brexit. UK manufacturing and industrial production will be released first. UK GDP data will also be under the spotlight.

Analysts are expecting the UK GDP to have slowed to 0.3% in the three months to November, down from 0.4%, as Brexit uncertainties weigh on the economy. The weaker data could pull the pound lower.

Will US Inflation Pull Dollar Lower?

The dollar started the previous session on the front foot, before dropping lower. Comments by Federal Reserve Chair Jerome Powell weighed on demand for the dollar. Mr Powell affirmed the central bank’s flexible rate outlook. He confirmed that slowing inflation will give the Fed the breathing space necessary to be patient on hiking rates.

Only in December the Fed has indicated that it would hike rates 2 or 3 times in 2019. Now it looks like the Fed may not hike at all. The reduced possibility of an interest rate rise sent the dollar lower.

Today investors will look towards US inflation data to support the words from the Fed Chair. Analysts are expecting inflation to have increased by 1.9% year on year in December, down from 2.2% the month previous.