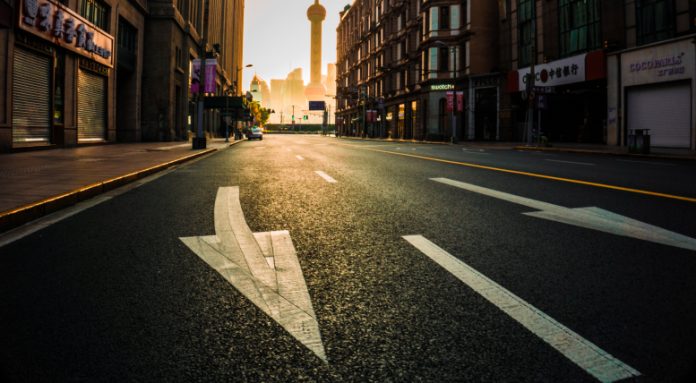 The pound dived 1.8%, to a low of US$1.2438 versus the pound on Wednesday in a flash crash. Fears over Brexit and global growth proved too much in these thin volume markets. This was the lowest level that the pound has traded at versus the dollar since April 2017 and represents a drop of almost 400 points from Monday’s high of US$1.2816. The pound was cautiously regaining some of those losses in early trade on Thursday.

The pound experienced a flash crash in the previous sessions as fears grow of a no deal Brexit and the health of the global economy. UK manufacturing activity unexpectedly increased in December, jumping from 53.1 in November to 54.2 in December. This was well above the 52.5 that analysts had been forecasting.

Usually a strong manufacturing figure would boost the pound, this was not the case on Wednesday. The pound declined because investors are concerned that manufacturing activity picked up owing to front loading and stockpiling ahead of a possible no deal Brexit. As a result, the stronger data and increasing realisation that a no deal Brexit could be on the cards, unnerved investors.

Today, pound traders will be looking towards UK construction pmi data. The British construction sector grew at its fastest pace in four months in November thanks to house building and commercial building work. The strong growth occurred despite construction firms citing Brexit concerns weighing on the outlook for 2019. If that momentum proves to have continued into December, then the pound could receive a boost.

The dollar started the new year on a solid footing. The dollar moved higher in trading on Wednesday as market participants became increasingly nervous over the prospect of a slower global economy. Data from China and Europe showed that manufacturing activity was slowing, or contracting in China’s case, amid trade tensions with the US. The US dollar is the world reserve currency so when investors are worried, they tend to buy into the dollar.