Home GBP GBP/USD: Will The Pound Stand Firm As Brexit Remains in Focus? 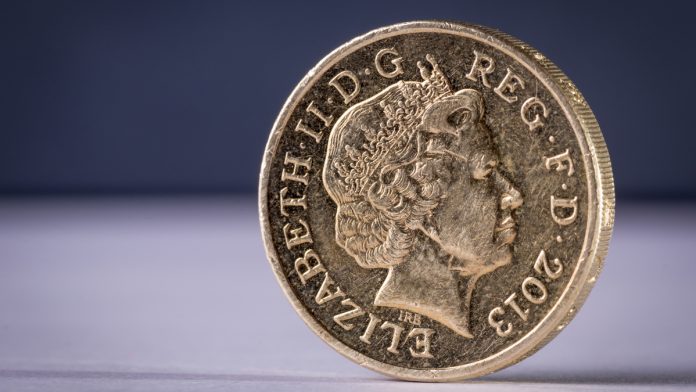 After a dismal 2018, the pound rallied into the year-end. The pound US dollar exchange rate jumped to a three-week-high of US$1.2816 at the beginning of this week before easing lower at the start of trading in 2019.

Brexit remains the key focus for pound traders. With Parliament set to debate the Brexit deal with a vote expected to be held on the third week of January, pound traders will struggle to focus on anything other than Brexit. Comments over the week by foreign minister Jeremy Hunt offered support to the pound. Hunt urged Brussels to offer reassurances that the Irish backstop was temporary in order to get the Brexit deal voted through Parliament.

Investors were further calmed by International Trade Secretary Liam Fox’s comments that there was a 50-50 chance that Brexit might not even happen if UK Prime Minister Theresa May’s Brexit deal didn’t get voted through Parliament. Both comments pointed to the possibility of a hard Brexit edging away.

Today Jeremy Hunt begins a tour of Asia, drumming up support and ties for a post Brexit Britain. This will keep Brexit in the spotlight. However, investors could also turn briefly towards the UK manufacturing PMI (Purchasing Managers’ Index) data for further clues over the health of Britain’s economy just months prior to Brexit. Analysts are expecting manufacturing activity to have ticked lower to 52.5 in January, down from 53.1 in the previous month. A weaker reading could hit demand for the pound.

The dollar ended 2018 as the clear winner compared to its peers. However, it was looking at a steady start to 2019 as investors remained concerned over the US government shutdown. After 11 days of government shutdown, President Trump has made some signs that he is ready to make a deal. His olive branch comes just days before Democrats are due to take control of the house. The shutdown has been weighing on demand, any signs that the political risk is easing could boost the dollar.

Given the shutdown, certain US data points will not be released as scheduled. US manufacturing PMI will be released and analysts are expecting activity to remain constant at 53.9